Let me make it clear. I don’t do camping. The idea of having a thin sheet of canvass between me and the elements for a whole night has never appealed. As for caravans – well, in this part of the world they’re universally hated by just about everyone except the idiot clogging up the roads with one.

So an invitation from my brother to spend a night on Dartmoor at a music festival wasn’t exactly filling me with eager anticipation. Nor was the weather map, which was covered in lightning bolts for most of the weekend.

However, I was to be pleasantly surprised.

This is Chagstock – named after the nearby village of Chagford. Now in its eighth year, it’s a family friendly affair, with a huge range of music. Appropriately for the forecast, this year’s headliners were the Lighning Seeds and the Waterboys.

But it’s the smaller acts that deserve the most attention. Opening on the Saturday were Downfall, a group of local kids from Oakhampton, who – er – charmed the crowd with some thrash metal. The perfect start for a lunchtime gig. Thankfully, this was followed by something more mellow – the acoustic Nashville sound of Ward Thomas. 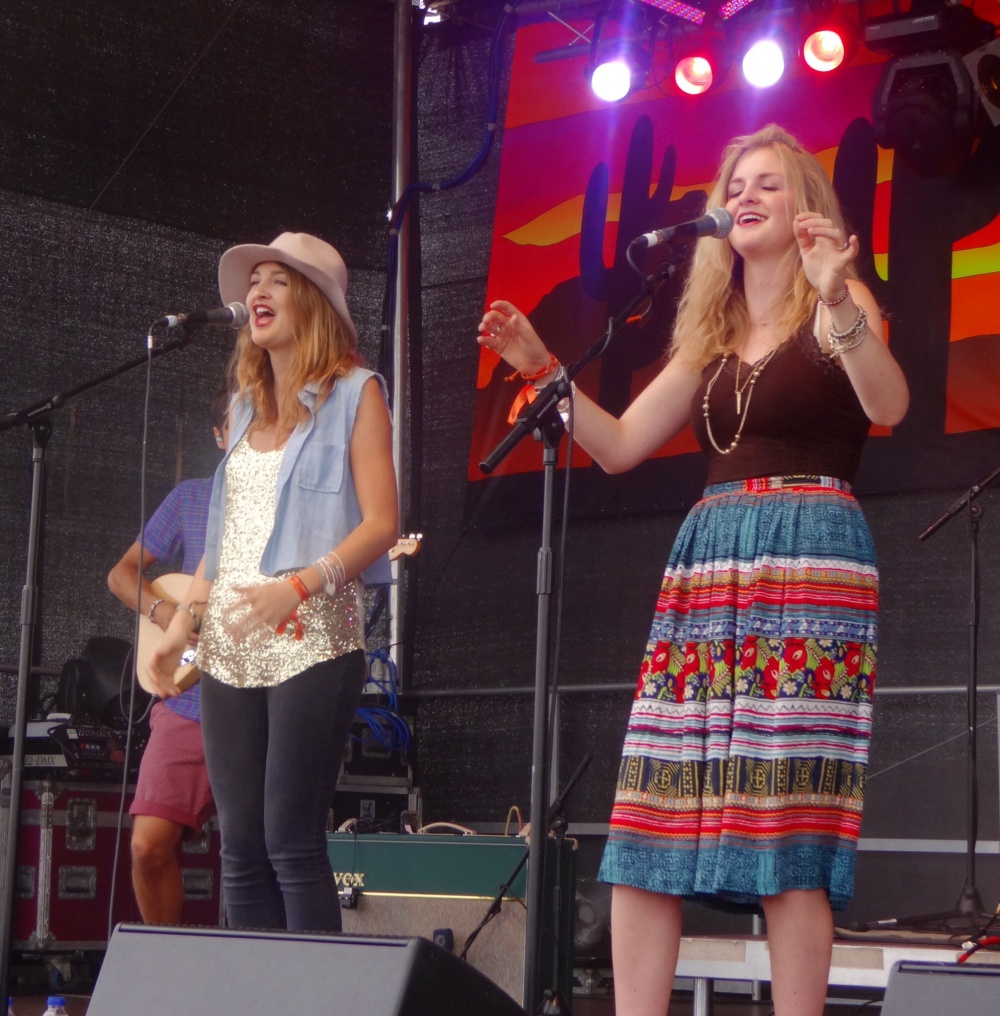 Their voices are as smooth as anything you’d hear in Tennessee, though they’re actually from Hampshire.

The thing that many visitors won’t realise is that a gig like Chagstock takes a huge amount of organsation. And at the heart of it is Si Ford, who began this event as a party in his own back garden with a few close friends. His house band, New Crisis, roll out covers from just about anyone you can think of. And they’re rather good. 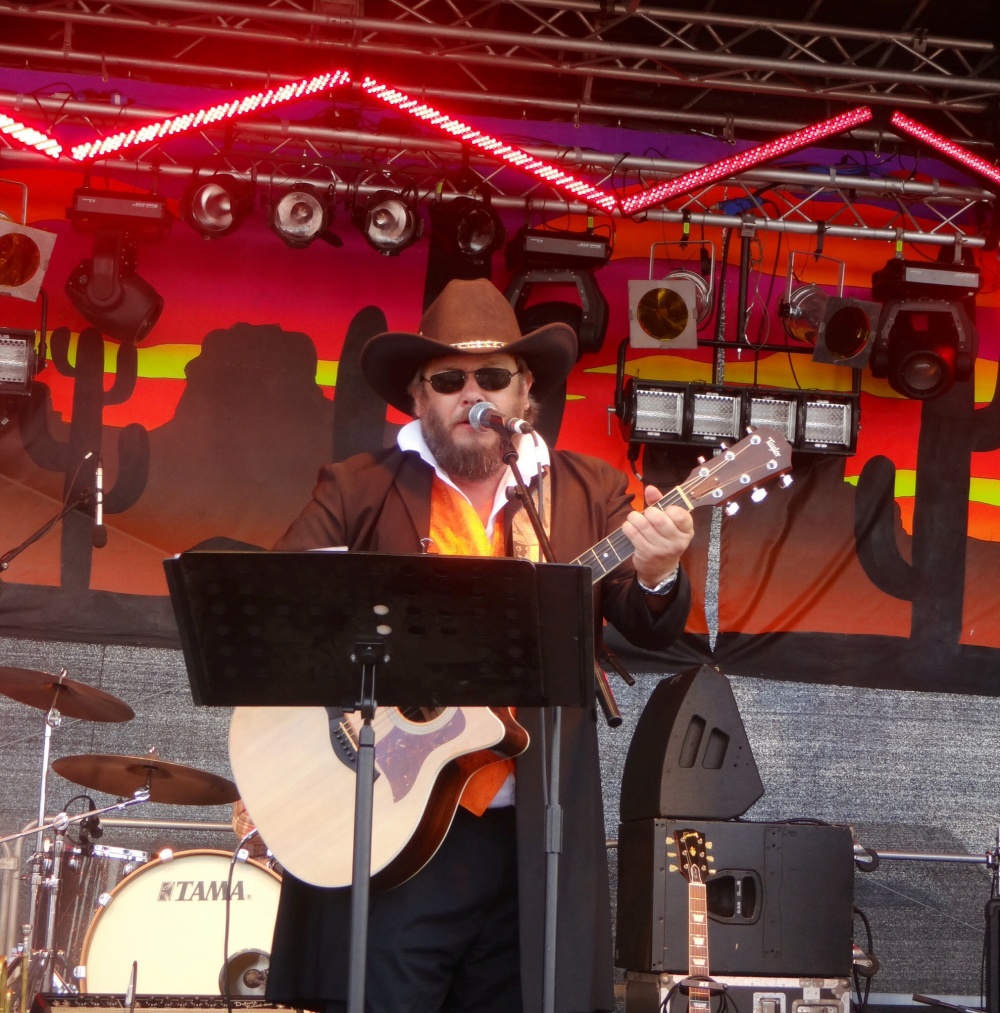 The Waterboys themselves might have been good. It was hard to tell, since their management ruled virtually no backstage access for anyone with a camera, apart from their own people. That’s showbiz.

As for my aversion to camping? I managed to just about get to sleep in my tent – largely thanks to a healthy intake of Dartmoor Brewery’s finest ales. And the rain held off. So I might well be back next year – but I’ll make sure I book a B&B nice and early…