Among the clash of musical styles blaring out of Sixth Street, it’s easy to forget that Austin has much more to offer for an evening’s entertainment. Just a couple of miles south of downtown, at the Broken Spoke, they do both types of music – country and western. And nobody goes home disappointed. 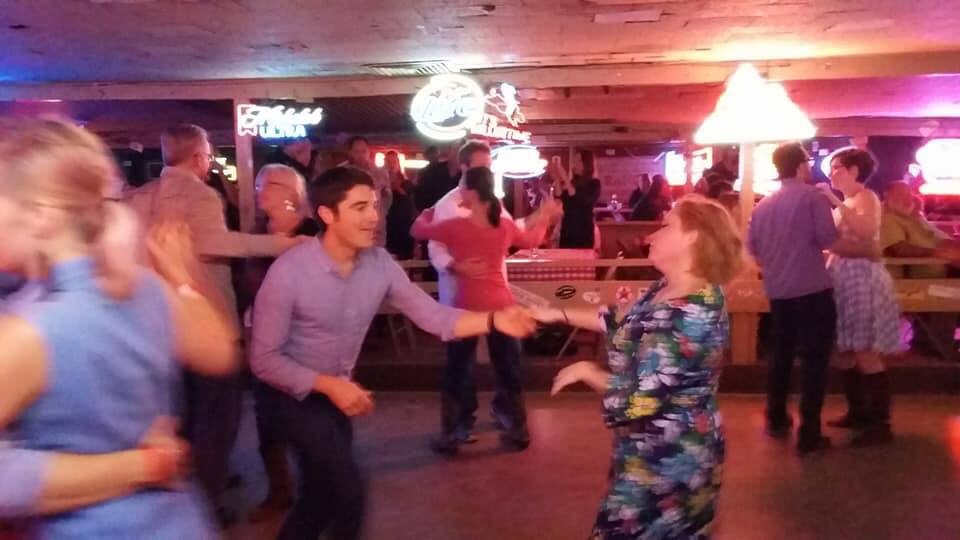 The Spoke is one of the last remaining traditional Texas dance halls. From the outside it resembles a shack. But inside, the back room opens up into a long dance floor lined by tables on hinges, which can be closed up to the walls should they need any extra dancing space.

The owner, James M White, is something of a local legend. He opened the venue when he left the army in 1964, knowing very little about business, other than having to offer cheap beer, basic good and a good time. It worked then and it still works today – just two weeks before my visit, country music start Garth Brooks played here. Tonight, James helps out on vocals with Two Tons Of Steel.

What’s most noticeable here is the sheer variety of customers. An old Latino man dressed entirely in white woos and dances with young girls on a hen night, without a hint of sleaze. Young couples show that they have the moves and the interest to ensure this tradition continues. I meet a couple from Brooklyn who’ve been introduced to the Spoke by a rabbi from Newcastle.

Being away from the city, it looks like the Broken Spoke is safe for now. Yet downtown is full of construction sites, making way for road improvements and new hotels. 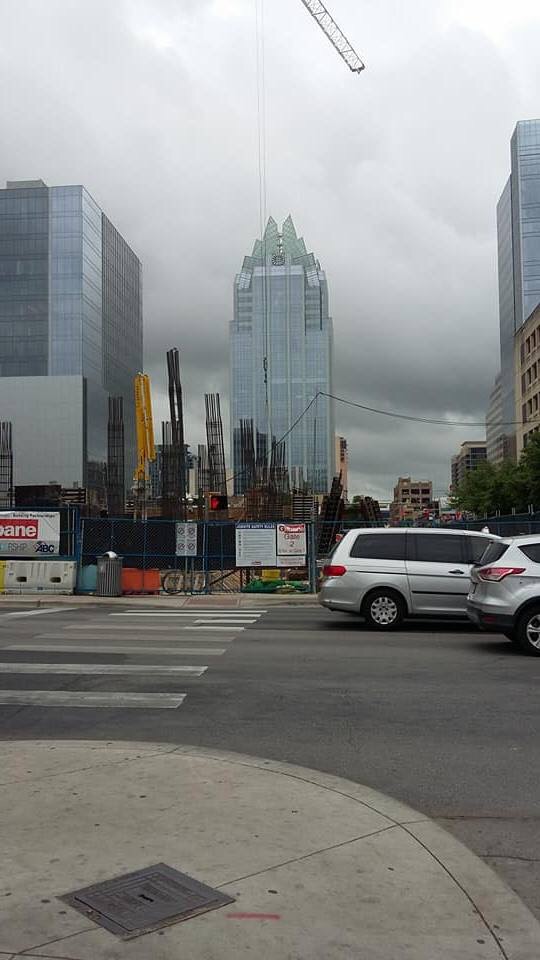 You can’t halt progress, but mess with country music at your peril. As a heavy thunderstorm hits town, I watch a rerun on TV if the recent Country Music Awards. The guest performer? Beyoncé. Her backing band is the Dixie Chicks. Disaster averted.