“I’m going to show you where I grew up – and a place you should visit.” It’s an offer I can’t refuse, mainly because it’s come from the driver of the Aiport Shuttle bus and he’s taking a detour to avoid the Friday afternoon traffic. Nestling beneath the shiny corporate skyscrapers of downtown Austin is Rainey Street – a collection of former houses turned into a strip of fantastic bars. 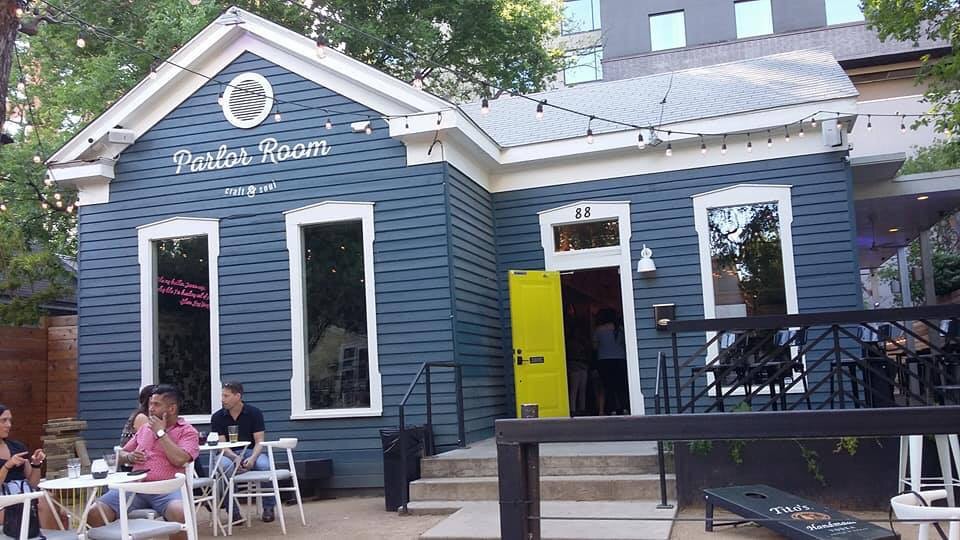 This is a world away from the more famous Sixth Street and has a low key, after work feel to it. It’s also hidden away from the city centre, and somewhere I would have never without the driver’s local knowledge. And yet, plenty of visitors have found it. They include Ben, an IT consutant from Toronto who’s in town on business. It’s always good to find a drinking companion, so we work our way up to another Rainey Street favourite, the Container Bar. Made up of shipping containers. Obviously. 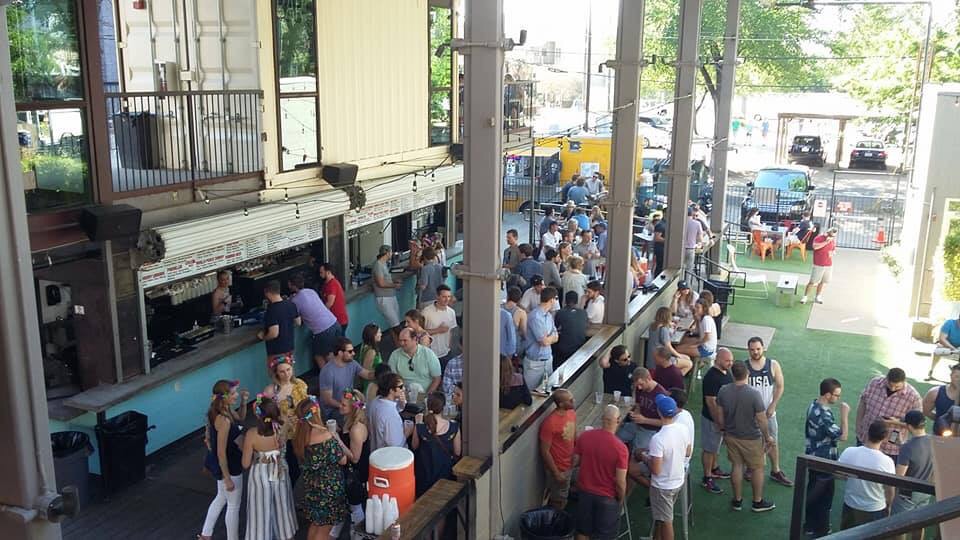 It’s just another reason for the city’s favourite slogan “Keep Austin Weird” – dreamt up to promote small, independent businesses like these. It’s hugely refreshing to see places like these thriving. Alongside the bars, street food trucks crowd into the car parks – ensuring plenty of variety for a night out.

Eventually, though, all roads lead to Sixth Street, and we’re joined by two of Ben’s business colleagues. Julio is from Brazil and seems suitably impressed by the array of music bars here. Nathan, on the other hand, is from Florida and has decided to dress to impress. But while many here sport baseball caps or cowboy boots, he’s in a rubber shirt. Despite the universally heterosexual nature of Sixth Street, Nathan gets an unusual amount of attention from the girls. Their boyfriends, presumably, are too scared to ask.

But nothing stops the music. It’s loud, rocky and wonderfully weird.