Holidays are coming, and I for one can’t wait. Billions of pounds will be spent on paid for advertising in the run up to the festive season, and these days the aim seems to be as much about getting people in a frenzy about your advert as it is buying the product. Yet some of the biggest brands – and some of the smaller ones – may as well pull their advertising budget from some newspapers altogether – since the content-hungry hacks will publish anything they’re sent.

OK, that may be a sweeping statement. And yes, even in broadcasting we’re often guilty of falling for a well written commercial press release because it’ll fill a slot on an all talk show. But this one takes the biscuit. Or rather the malt loaf. 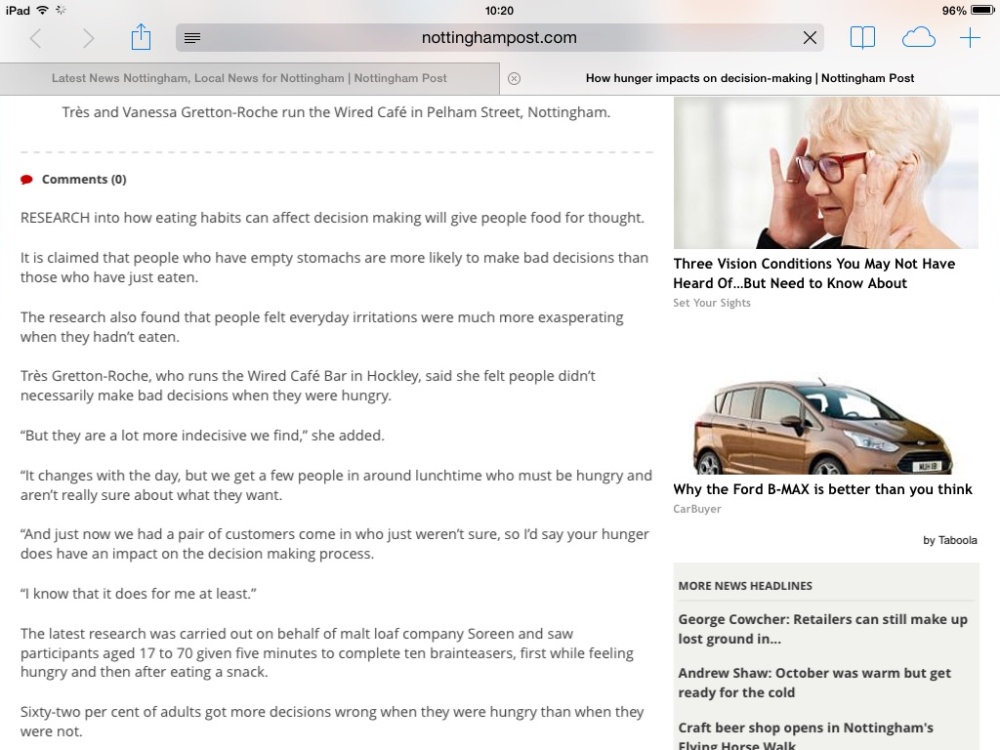 Seriously, if a would be journalist sat in front of you as the editor and gave you that in an interview would you offer them the job? Can you honestly say this is justified as editorial content?

It might be argued that iconic advertising campaigns create talkability – and nobody could deny that these things connect with readers and their lifestyles. The advertising agency has done its job and the media have played their part in the seasonal merry go round.

But my problem is that filler press releases – like the one above – are now seemingly becoming the norm for local papers, especially their free to view online content. The journalist who wrote that story managed to get a creative quote – albeit from one of the paper’s local advertisers. Could that time have been spent on something else like, erm, journalism?

Although it beats this appalling cut and paste effort. 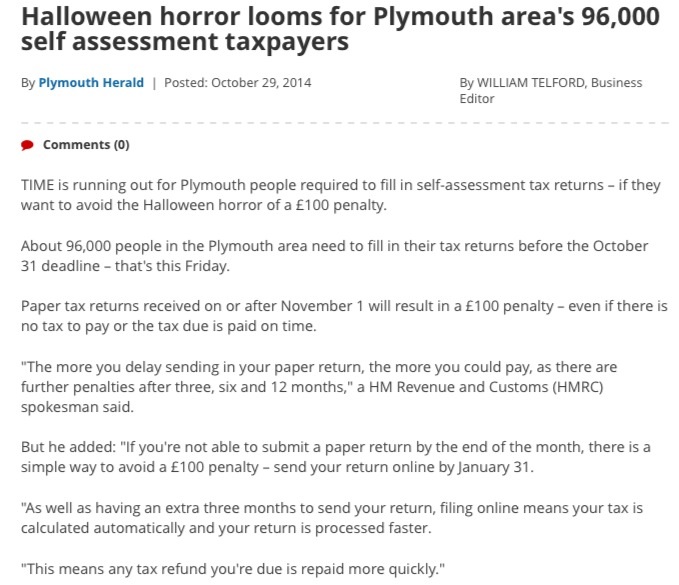 As I’ve said, we’ve all done similar in the past. Glass houses etc. Yet maybe things would be better if newsrooms reintroduced printed press releases and the humble spike.

You chuck out rubbish at home. Why put it into your newspaper?