Throughout Devon towns and cities, you’ll see street signs ending “Ope”. They’re normally side roads and the meaning is simply short for “opening”. Which is apt, as I open a new chapter in Plymouth – moving to my very own Ope.

When I mentioned to colleagues that my new address was on Theatre Ope, few knew where I was talking about. When I mentioned the district it was in, I was met with an awkward pause, followed by (complete with emphasis) “You’re moving to Devonport?!” 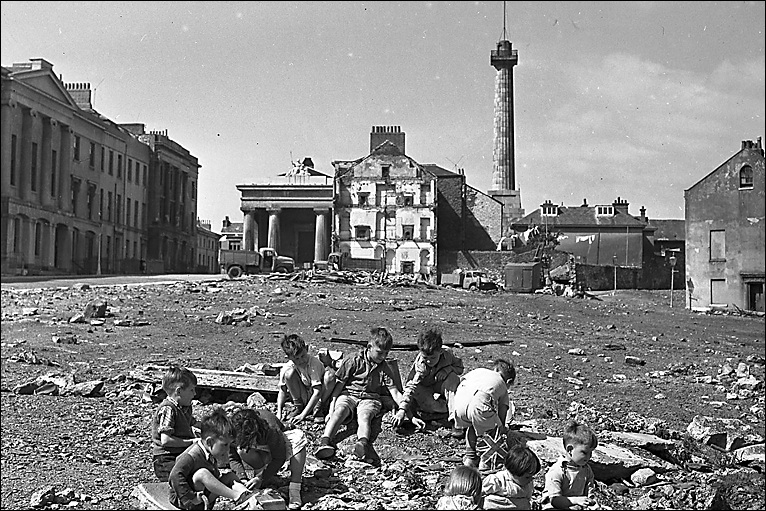 It’s fair to say that this area has a reputation. There are three pubs within spitting distance of my new place. In the first, I was met with a sea of tattoos and muscled forearms, and that was just the barmaid. In the second, I was offered a cut of sirloin for £1.50; no label and an obviously removed security tag. The third can wait for later.

But Devonport is changing. The photo above showed Ker Street in 1959. The sixties followed and with it some terrible town planning and horrible flats. They’ve now been replaced with modern apartments. At at the top of the street, the jewel in Devonport’s crown. 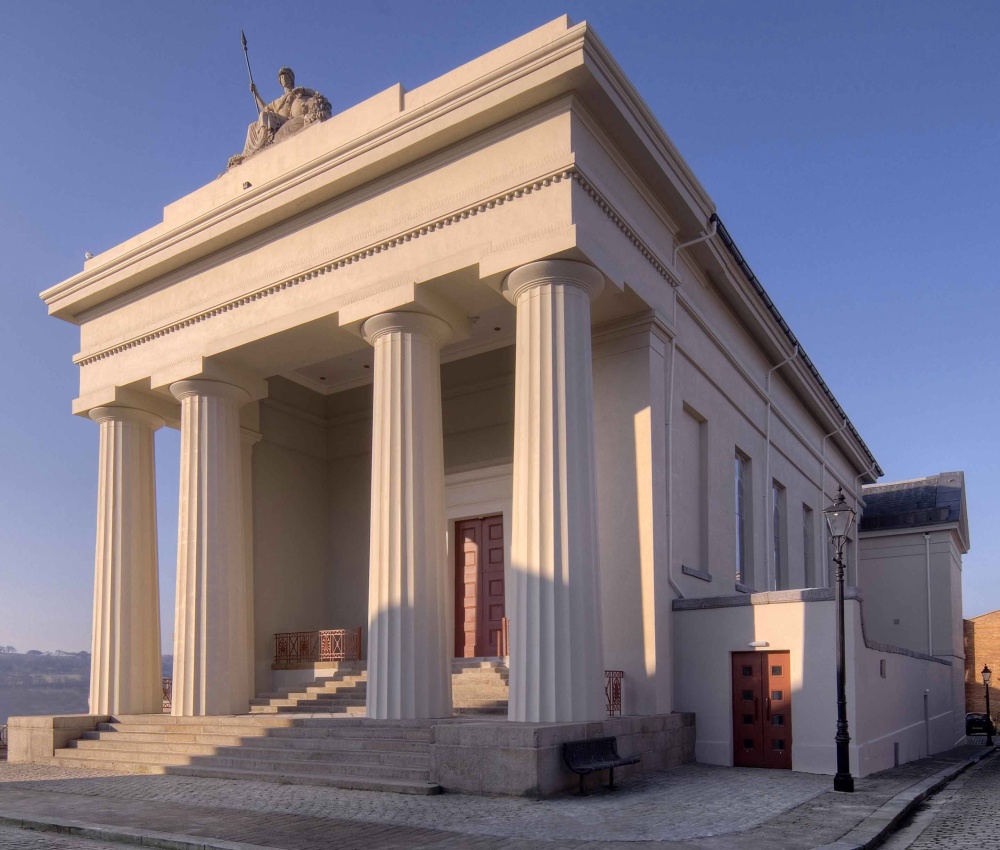 The Guildhall was a bold display of civic pride. It was built in 1822, when Devonport was still a town in it’s own right. (Plymouth as we know it today only came into being in 1914). Sitting on a hill, the building looked down on its own citizens. But more importantly in looked down on the neighbouring town of Plymouth.

The modern day authorities neglected the Guildhall, until, in 2009, it was acquired by the Real Ideas Organisation, a social enterprise company. As well as hiring out the main hall, an artisan bakery has started up in the basement. At one stage, the Guildhall was both a hospital and a magistrates court : the main bake house is in the former mortuary and you can drink your coffee in one of the cells.

And here’s the third pub I mentioned. 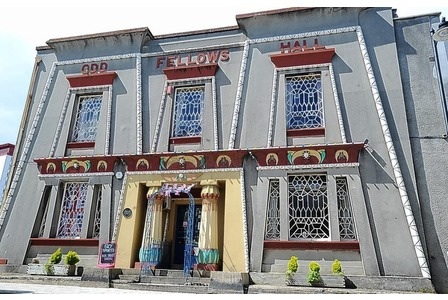 The Ker Street Social Club, also known as the Odd Fellows Hall. This is the real heart of Devonport life today. A distinctly older crowd than the other bars, and certainly a more welcoming atmosphere.

It’s a world away from the student pubs I’ve grown used to in Mutley. But if you’re going to be a real journalist, you have to meet real people. It doesn’t get much more authentic than this area. Rough and ready, with a touch of gentrification – for those who dare to put their trust in it.