It’s some months now since my home city of Nottingham got its own hyper-local TV channel. Launched in a blitz of outdoor and print advertising featuring the most local of phrases – ey up – it was closely watched by everyone within the industry. Would it work? Would the content live up to expectations? And what would happen if things didn’t go quite as planned? 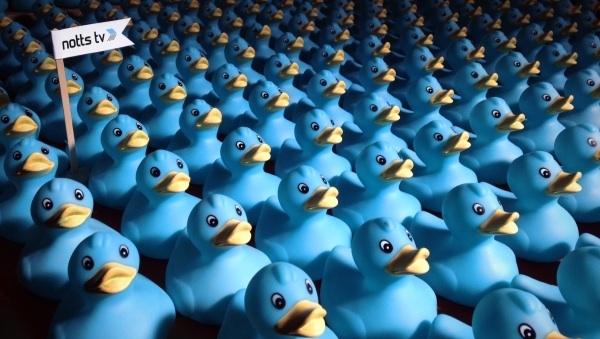 It’s impossible to answer any of those questions totally objectively. Without knowing the minutiae of the company’s business plan and long term strategy, any opinion would be just that. However, the experience of the Local TV project elsewhere certainly raises serious questions.

OFCOM – the regulator which awarded the Local TV licences says it’s likely that some local TV stations won’t succeed. Which is quite astonishing when you think about it – since the regulator awarded licences based on a strong commitment to local content and a financially viable market. Why award a licence which could be doomed to fail? And how much of an applicant’s finance plan was based on the money they’re currently getting from the BBC Licence Fee?

In the capital, London Live has run into big problems. One of its bosses quit, and OFCOM rejected a request for it to drop some of its local programming. 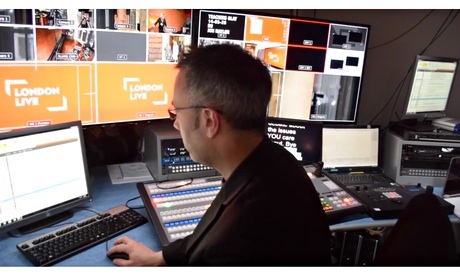 Clearly the cracks are beginning to show. Though arguably, you might expect a local station in London to have problems attracting a sizeable audience. The sheer mix and numbers of people there make it tricky to carve out a truly local, niche market. Just about everyone has abandoned the concept of trying to be a broadcaster “for London” – with Capital and LBC now effectively being national networks.

So maybe the regions can ultimately save Local TV? Well, maybe – but the licence for Birmingham looks almost certain to be abandoned before too long – and other stations which have been awarded licences are still not on air.

It’s also unclear exactly where Local TV is in the market, and what added value it brings. Notts TV, like some others, has partnered up with the local newspaper which at least provides some sharing of resources. It’s gone further than that too, with the Nottingham Post selling the station’s advertising.

Early research claims a 22% weekly reach – that’s the percentage of viewers who can receive the station who say they tune in. The survey was carried out among 800 people – statistically tiny but apparently just as valid as the “official” BARB study, which Notts TV isn’t part of. And while it’s easy to denounce any in house stats, it would appear to be an impressive start.

However, the reality is that many people in the transmission area can’t actually watch it – as the channel isn’t on Sky. Many programmes are available on Notts TV website – a work in progress which will hopefully add some easier navigation soon.

What isn’t in doubt is the huge commitment being shown by the teams working in Local TV. They’re largely young, hugely ambitious people – journalists and technicians marking their place in history – an experience which will look great on a CV.

As a journalist, I’d love to see the project succeed. I’m a great believer of the open market. But there remains a nagging doubt in the back of my mind. And still a lot of unanswered questions.