If you’ve ever seen the TV show Nashville you probably imagine the country music scene to be a cross between Fame, Glee and Desperate Housewives. And as someone who knows as little about country as I do, it may seem an odd choice to be attending Tin Pan South, the annual songwriter’s festival. But the event happened to coincide with my visit, so after the random nature of the music scene in New Orleans, it’s time to do some serious gigs. 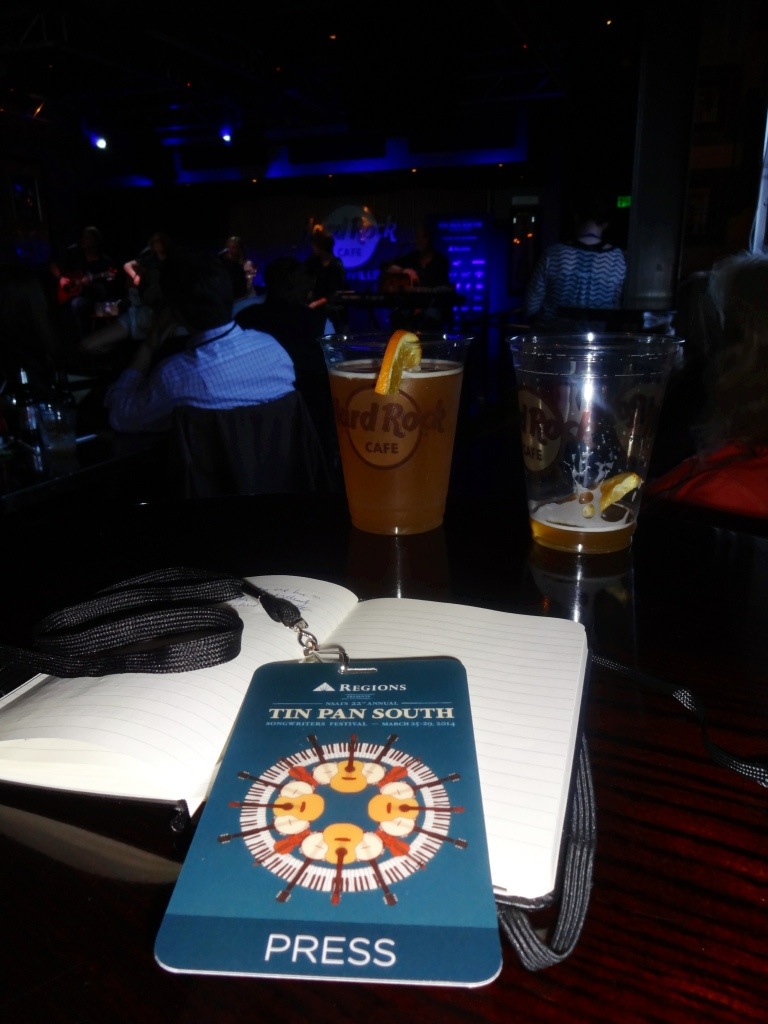 It’s probably worth saying at this point that the title of this blog is 75% misleading : many of the performers at Tin Pan South are enormously influential in country music, because they wrote some of its biggest hits. This is the place to hear those songs stripped back to basics, how the writers imagined them when they were first composed. To that end, these are the kinds of performances that you’ll rarely see anywhere else.

First stop is the Hard Rock Cafe at the bottom of Broadway. Again, for much of the year this place is just a bit too touristy. But tonight there’s an impressive lineup of Chris Gelbuda, Stephony Smith, Hailey Steele and Levi and Marcus Hummon. 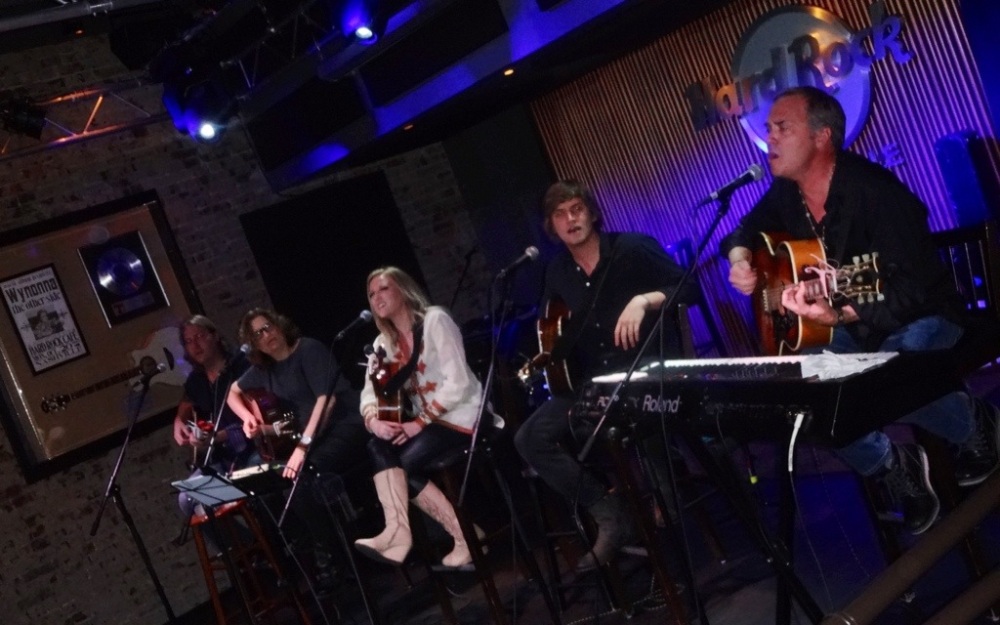 It’s easy to heap superlatives on these guys, but when it comes to Levi, he really could be the next big thing. His lyrics can best be described as classic country : songs about falling in love, songs about making love and a healthy dose of references to Jesus for good measure. However, it’s easy for me to jest – because his voice and personality holds the audience captivated throughout. His dad’s pretty good too, embarrassing his son with a song about a one night stand. I predict big things for this boy. 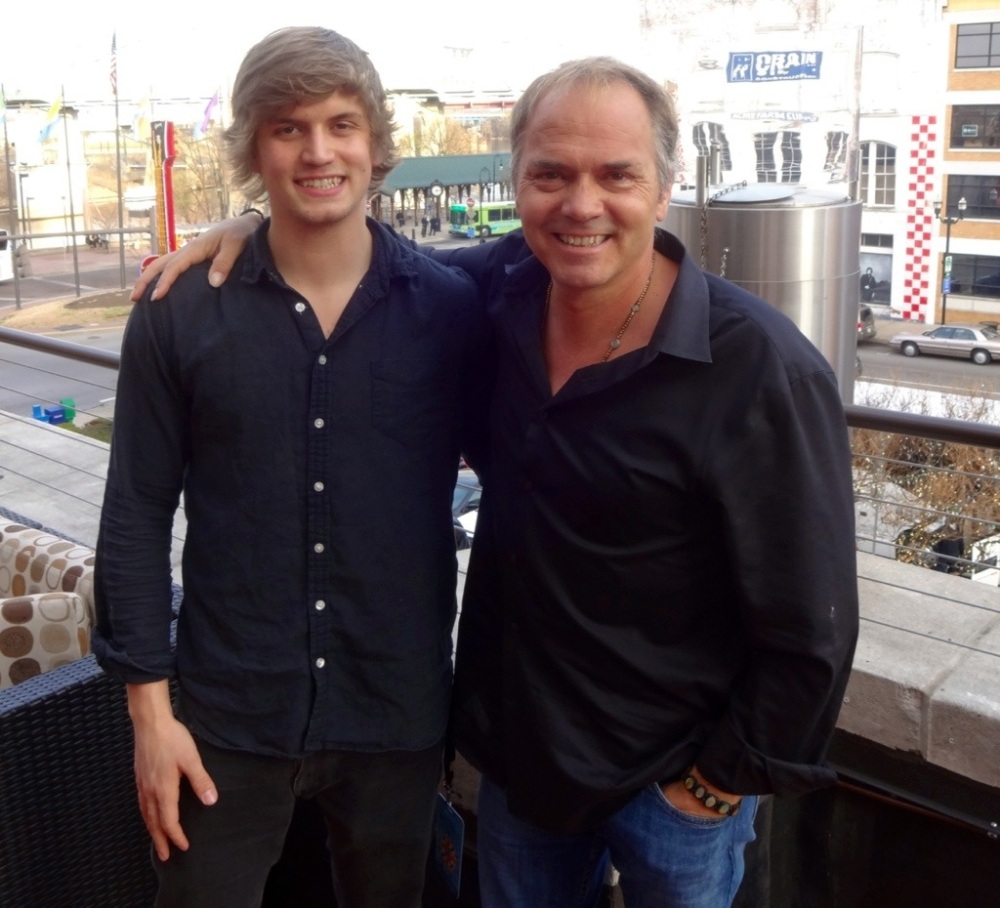 The fact that this gig is happening right at the foot of Broadway tells you the tale of two Nashvilles. Because on the strip, they’re playing strictly for tips. 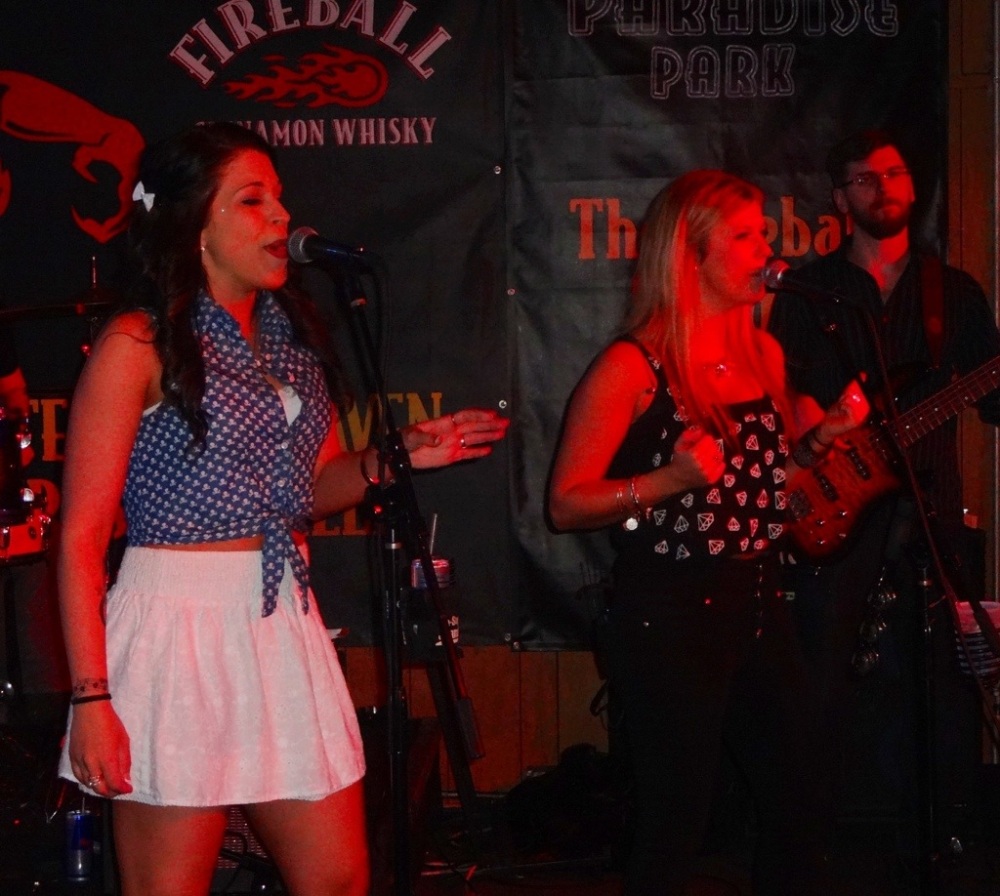 The Smokin’ Guns playing at Paradise Park may not have written too many songs, but it doesn’t make them any less dedicated to the cause of live music. The bar’s title could easily attract a lawsuit from trade descriptions, if it wasn’t so far away from the reality. Here, raw rock music mixes with a selection of beers from around the world and an adjoining diner serving up fried chicken. Actually, maybe that’s not so far away from paradise after all.