“Don’t ever become old and boring, Kev. See the world.”

I like Tim. I’ve known him for about 10 years and we share a love of beer and travel. Yet he seemed perplexed when I said I was going to New Orleans for a third time, followed by Nashville and New York for a second time.

Tim has a point. There are hundreds of other US destinations I could have chosen. But then again, if you’ve been to New Orleans you might share the experience of completely falling in love with it. It was summed up rather neatly – if not flippantly – by a recent discussion I heard on WABC, New York’s talk radio station. The host, Don Imus, was talking to a stand in sidekick.

“You talk about crime? Jeez, you’re down there in New Orleans! You can’t walk on the street without being robbed or shot!”

More of which later. Firstly, it’s eight hours with an Italian.

It never ceases to amaze me how incredibly busy some people are. Or perhaps just very disorganised. As I take my seat on the 747 I quickly decide that the Italian next to me is both. And he likes the sound of his own voice. Right up until takeoff he’s on his phone, either speaking, texting or sometimes both. He’s also got enough reading material for the entire payload of passengers. Including the Daily Mail. I instantly dislike him.

Today my connecting flight is at Dallas-Fort Worth. I’ve been to a few American “hub” airports, but this is something else. 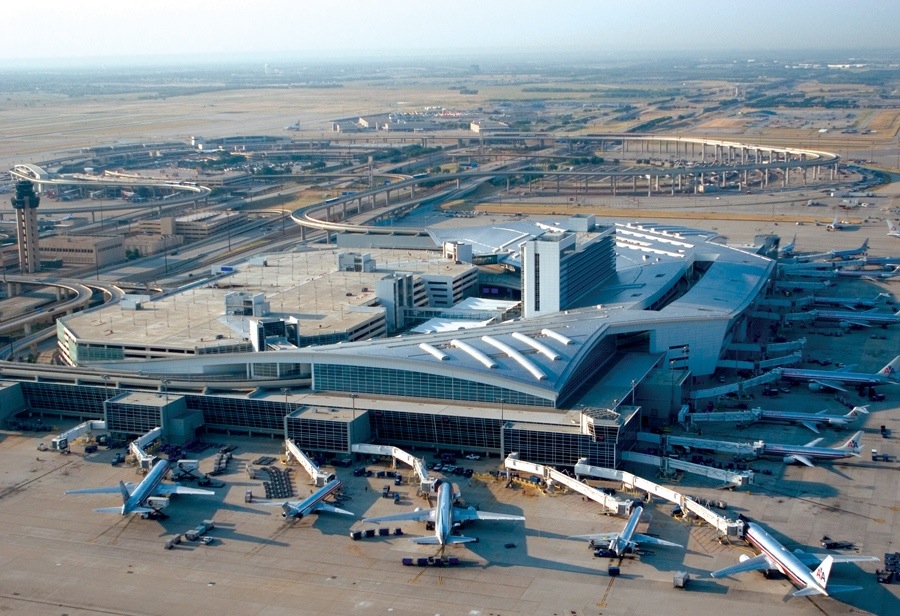 It takes nearly 20 minutes to taxi around the huge terminals, over what looks like a motorway and seemingly to the arse end of the airport complex. Though this is Texas, so perhaps I should have expected it. However, two things are on my side today – an efficient immigration hall and my connecting flight taking off from the same area where we land.

“You were here this same week last year,” says the immigration officer. And he’s right. I was. I’m not sure if that fills me with pride that the Americans have noticed me, or him with suspicion that I’m snooping around his country again. Then in the baggage hall a cop with a sniffer dog shouts a cheery “Welcome home, sir!”. I’m clearly on their radar. Probably as a fat American.

Having spent some time last year in Austin, I’d like to see a little more of Dallas and Forth Worth. But I’ve got a date with the Big Easy.

And it won’t be boring.