A good holiday should start with a memorable departure. The grandeur of St Pancras station in London never ceases to impress me : you actually feel like you’re in a a city which takes pride of itself. It wants you to get a good impression whether you’re saying hello or goodbye. And by the time I start my next journey, the same might just be true of Nottingham.

Actually, this picture doesn’t do justice to the progress which has been made on a major refurbishment of Nottingham station. It’s taken tens of millions of pounds, and during the construction work, passengers have been shunted into the side entrance. Which ironically gives you a more welcoming view of the city than the current main exit. But that’s another story.

The restored and modernised main booking hall won’t quite match the brilliance of St Pancras, but it’ll certainly be a vast improvement on what we’ve had to date. All we need now is some new trains and the on board infrastructure to match it. 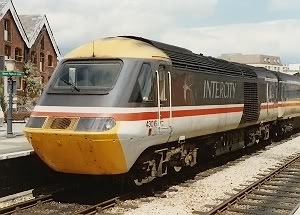 This is the InterCity 125. First introduced in 1976 and remarkably still in use by East Midlands Trains on about half of its services to London. On the one hand, it’s great that these old workhorses can still do the basic job. And because each carriage doesn’t have it’s own engine, you get a smoother ride than on more modern trains.

But this is 2014, and when it comes to the 125, you have to travel First Class for the benefit of a power socket. What’s more, the “free” wifi service either doesn’t work or offers a woefully slow connection. And because it’s provided by an outside company, the staff rarely have any control over fixing it. Travelling at a weekend? For the premium ticket you basically get a big seat and a free coffee – but only if you’re prepared to walk half the length of the train.

It takes several messages on Twitter before East Midlands Trains admit there’s a problem and offer an apology. But this happens all too often. It seems that many UK rail companies area frequently offering extras that they can’t deliver on day in day out.

That said, on this particular service the main benefit appears to be simply getting a seat. The corridors are full of standing standard class passengers. It would be nice to think that logic would come into play hear and allow some of them into First Class. But this is the UK where no such logic exists.

Is it nearly time to fly away somewhere fabulous yet? 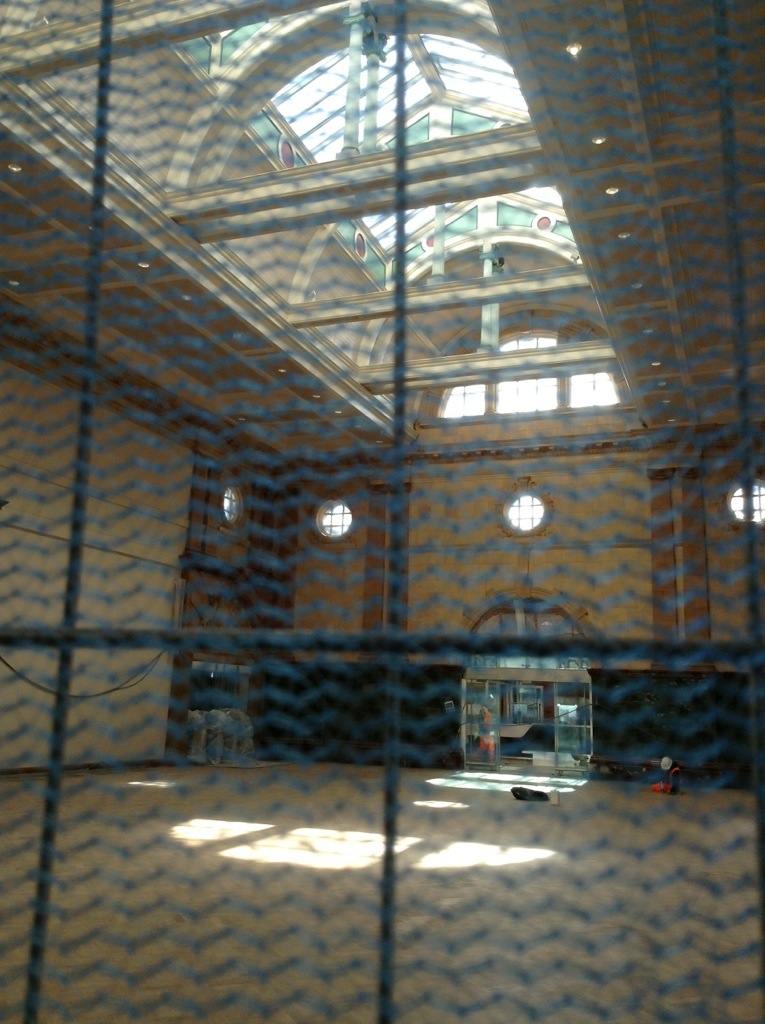