Heathrow has its merits. Despite being an awkward hop from Nottingham, it has scale. And when you’re flying with British Airways it also has class in the shape of Terminal 5. In the middle of a Monday it’s also relatively quiet. Except for the jazz band. 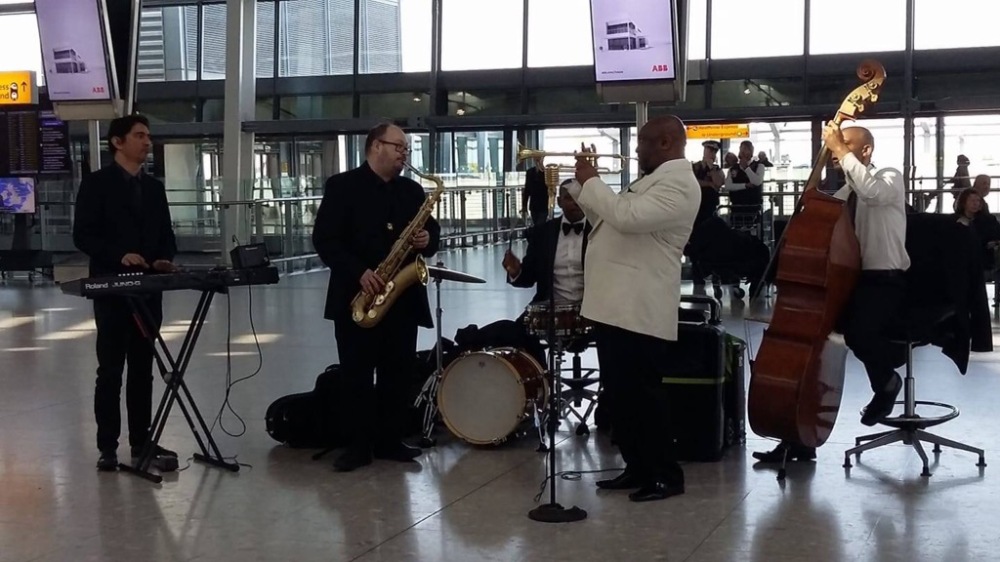 But this is more than a happy coincidence, because today is the launch day of BA’s direct service to New Orleans. This is a big improvement on my previous visits, which have sometimes included fraught and frantic connections via other US airports.

This involves the annoying necessity of firstly collecting your baggage before rechecking it in for the onward flight. I can understand increased levels of security these days, but it appears to be a pointless bit of red tape – more to keep the TSA in business so they can snoop through your bags. It seems be less about security and more about an extra level of control.

As far as Heathrow is concerned, security is thorough but highly efficient – and I’m airside within a few minutes. And suddenly, it’s a bit busy. 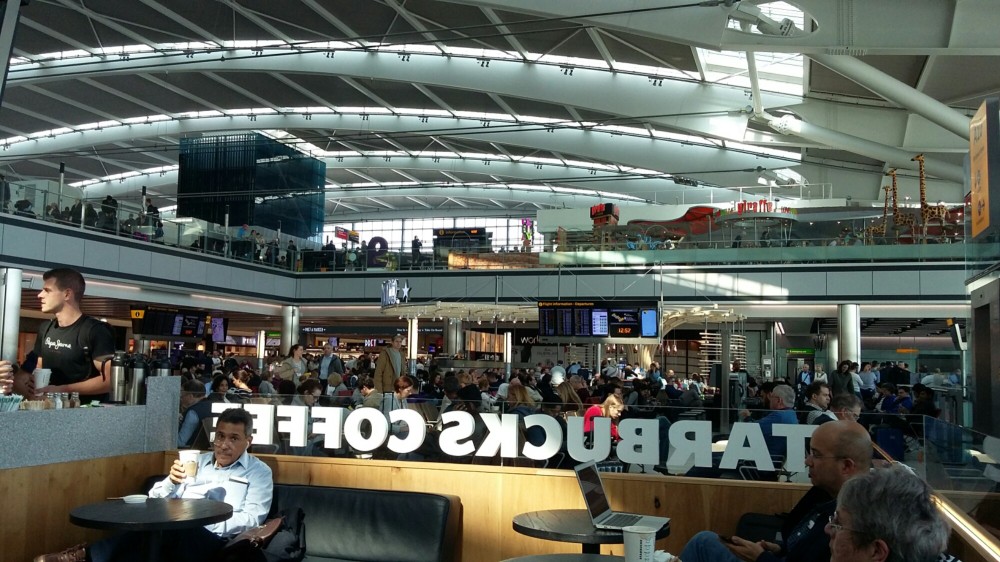 I’d tried to blag a BA Lounge pass at check in, but smiles and smart casual clothing don’t cut it these days. Even the guy on reception at the Aspire Lounge concedes that the £40 entry fee may not be worth it as it’s lunchtime, and therefore quite busy. He even lets me look before I try, which is generous. Instead I opt for the general terminal.

But there is a consolation prize, in the form of a 787 Dreamliner on the route today. And in premium economy, that means lots of extra space – not least because the middle seat is unoccupied.

These are relatively new planes, and that makes a big difference on a ten hour flight. Louis Armstrong International Airport is in the process of expanding, but as we arrive there are just two border control staff on duty. The supervisor quickly finds four more – and entry here is possibly the quickest I’ve ever experienced in the States.

And, as it’s a.special flight (the first BA direct in 94 years, we are told), there’s another band to welcome us in Arrivals.

Who wouldn’t love this city?