A friend once described Memphis as “just another Southern town”. And in many respects, he was right. There aren’t scores of skyscrapers dominating the downtown area, and some of the side streets can seem dead after sunset. But then, there’s always Beale Street.

In fairness, this photo doesn’t do it justice. Certainly on visuals, this ain’t a pretty sight. But on Beale Street, you use your ears. And all around there’s music. Rock and roll, country, the blues – all blasting out from the dozen or so bars along the strip. Tonight it’s hot – temperatures are still pushing 30 Celsius – which just adds to the vibe of taking things slowly and soaking in the talent. 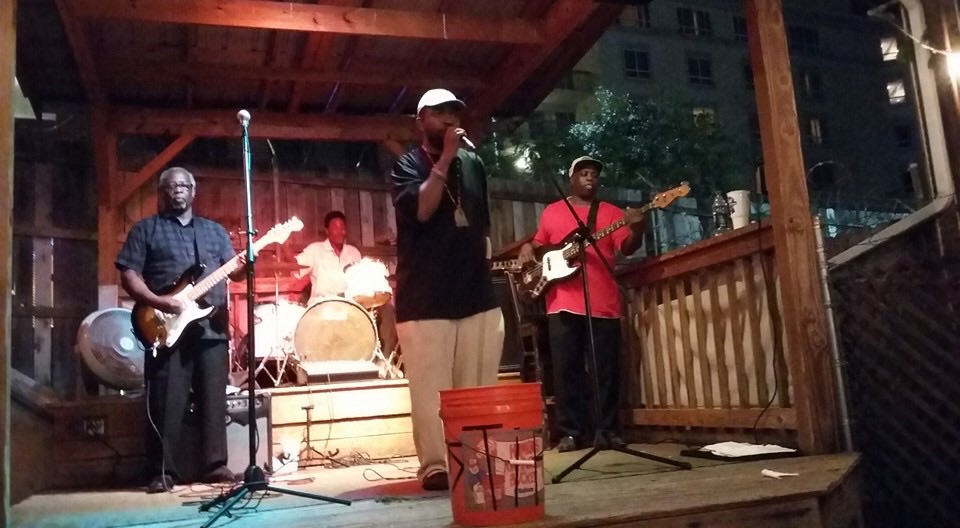 Just out of shot here is a party of about 20 Texans, all in their fifties. They’re virtually on the table, fuelled by a mix of cocktails served in plastic cups. OK, if this was the Med, it’d be the worst kind of holiday I could imagine. But there is something about the Blues which gets into your sould. And with good historical reason.

Nat D Williams wasn’t just a pioneer of black music, he brought it to the masses through WDIA – the radio station which broke all the rules. Its bosses realised that in Memphis and the wider mid-South Region there were thousands of listeners who – due to segregation – weren’t being served by mainstream radio. WDIA changed all that; a fact made all the mores remarkable given it happened several years before the Civil Rights movement really took off.

There’s history everywhere here, even in the back room of Flynn’s, an unassuming and relatively quiet bar on Beale. It houses memorabilia from just one school. Yearbooks and  clothes are spread across the walls. Which probably wouldn’t be that interesting. With one exception.

On the street, there’s a group of older people dressed in matching bright yellow polo shirts. The logo shows a school reunion for the “Class of 65”. One of the party tells me they’re from a small town in Arkansas, just across the Mississippi River. Memphis is where they’d come when they were old enough to seek out fun. Who knows, maybe their interest in the music here was inspired by a certain radio station. 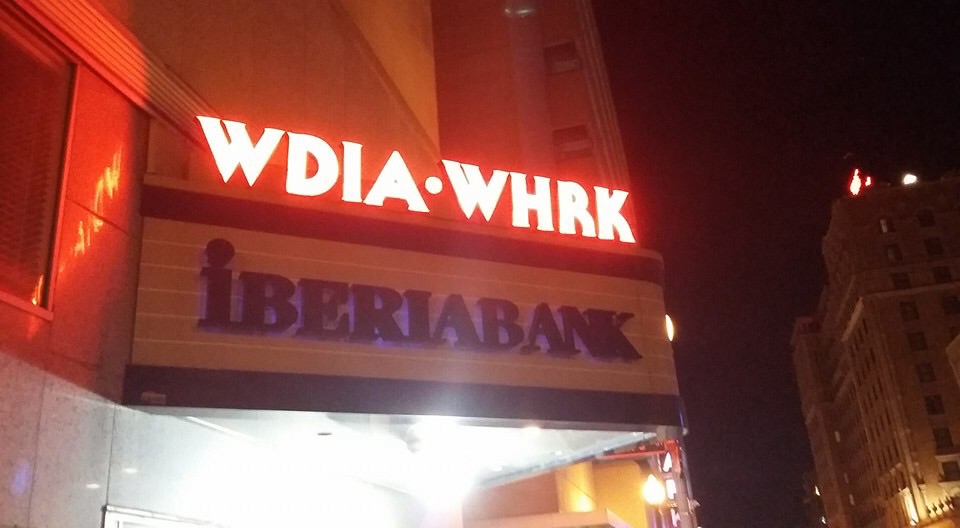