Most visitors to New York will concentrate their stay in Manhattan. And why wouldn’t you? All the main attractions are close by, and there’s no shortage of choice. But if you do come here, I’d urge you to hop across at least one bridge. Like Brooklyn’s.

Not only do you get a great view of those famous tall buildings across the water, you’ll arguably get a more authentic taste of New York life.

“I’m originally from Noocastle Own Tyne,” says a short, black woman on the subway platform. “Moi dad wanted us kids t’have a better edoocation – and dat’s what we got. Now, where you wanna go, coz der’s the TOO train and the FOWR train, and you don’t wanna get dem mixed up.”

Thanks to her helpful directions, I emerge at the Brooklyn Museum. Now again, New York has countless, iconic museums to visit – but if you want a great mix of ancient and modern art, this is the place to be. And it’s huge. 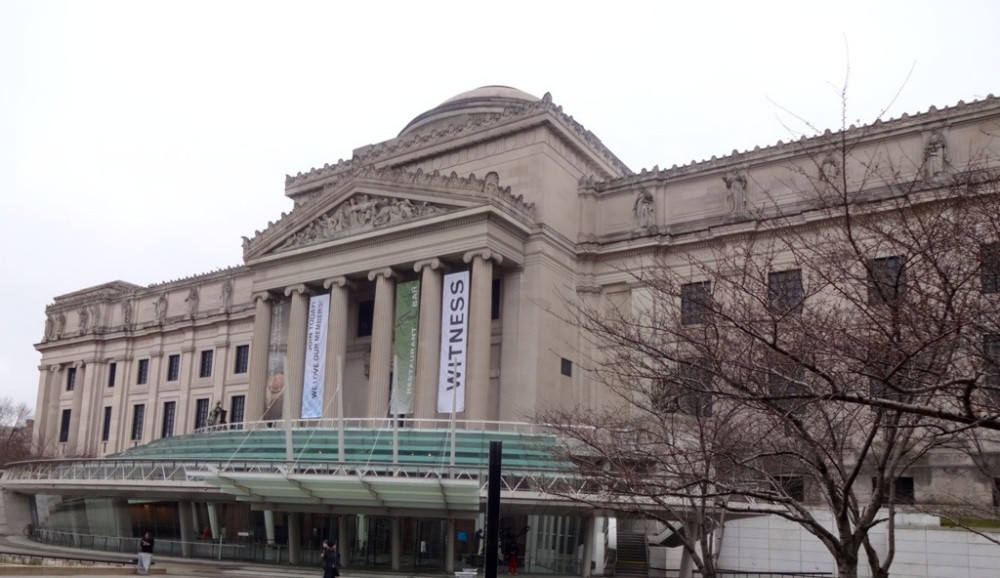 It took eight years to build, and the intention was to make it the biggest single site museum in the world. But in the late 1880s, the then independent city of Brooklyn was incorporated into the wider New York conurbation. There are plenty of permanent exhibitions here, and today there’s also a great installation looking at the role of art in the American civil rights movement.

The idea of one side trying to outdo the other is also illustrated at the New York Transit Museum. It concentrates on the history of the subway network, which was originally a series of different railways. You can see everything from the explosive beginnings of the subway’s construction to historical trains. Although some of these wouldn’t look out of place on the London Underground. 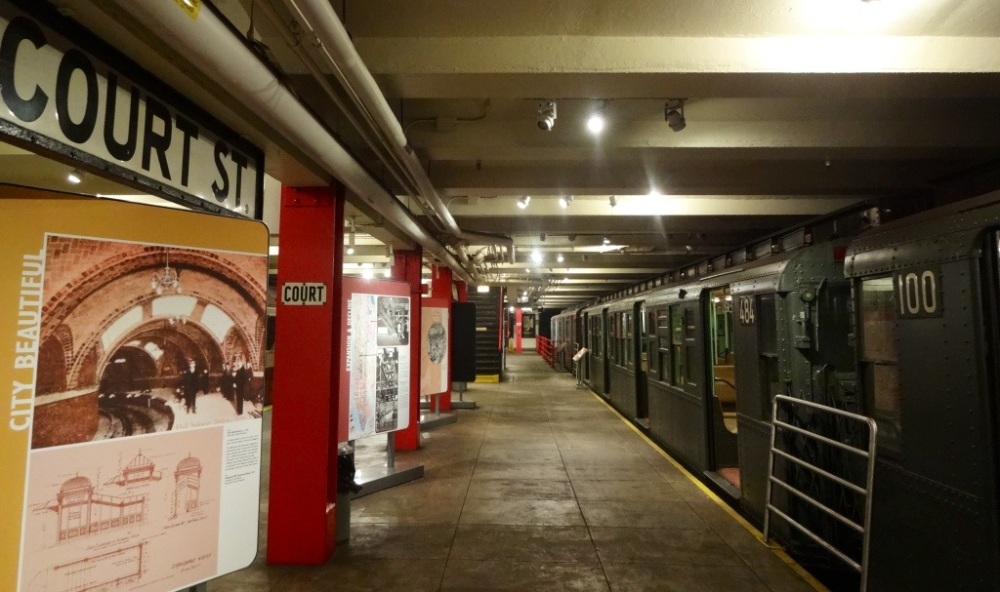 If the weather hadn’t been so wet today, I could have gladly spent a few more hours looking around Brooklyn. It could easily be a holiday in itself. And if you needed to do any extra reading about the place, there’s a small local library too.

By the way, for those of you who know me well, the Brooklyn Brewery only opens at weekends.