Railway stations can be places of inspiration, not least at the start of an epic journey. Who can fail to be awestruck by the stunning restoration of St Pancras in London, or it’s newly refurbished neighbour? The sweeping interior of York always makes the hairs on your neck stand up.

Then there’s Stockport. In February. In the rain. The vagaries of ticketing mean the journey to Manchester Airport involves not one, but two changes. And with just eight minutes to make the connection at Stockport, the last thing you need is a sign directing you to Platform Zero. 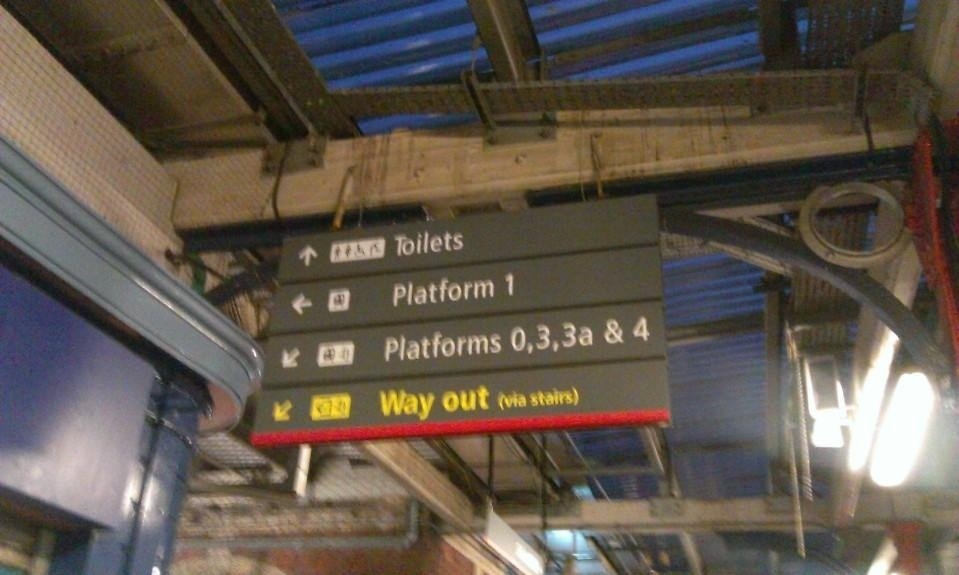 What even goes from Platform Zero?! A time travel train? The bus replacement service? There’s no time to think, though, as we are swiftly on board the next train, connecting to Wilmslow. We’re taking the posh way to Manchester Airport.

The guard on board is confused as to why we’re taking a train bound for Bournemouth only to change again and head back north.

“Have you got one of these, but for the other direction?” he asks, pointing at my ticket.

And so begins another journey to the beautiful Mediterranean haven of Malta. Described by some as what happened when Britain and Italy had a dirty weekend in the Fifties, this is also the home of what’s slowly becoming my own guilty secret. A trip to Maltasong : when the island chooses its tune for the Eurovision Song Contest.

Regular followers of the blog may remember what happened last year, when I somehow managed to leave a bag on a bus, containing my keys, passport, phone and ipad. My return, almost exactly a year later, has been borne out of a dogged determination to rid myself of “the curse”.

And to do some drinking and sightseeing, before attending an enormously camp night out.