Last week, London’s talk radio station LBC announced that it was “going national” across the UK. It was a big claim – and not without a certain amount of irony – since LBC was previously available on several local Digital Radio multiplexes but was subsequently pulled, most probably for financial reasons.

Nevertheless, it’s still an interesting time for the radio landscape. This will only be the second time a commercial talk station has been “launched” nationwide. The first, Talk Radio UK, has now morphed into TalkSport, and is doing its best to reposition itself in direct competition to Five Live’s sports output. LBC will doubtless be attempting to eat into its news audience.

But as far as the talk radio market goes in the UK, that’s it. With the exception of LBC, local talk stations simply don’t work. Short lived stations in Liverpool and Edinburgh seemed to prove that you can’t make talk profitable in a local UK market. Networking is the default position. 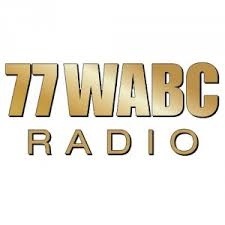 Which is why the current situation in New York is all the more fascinating. After years of carrying some of the biggest networked talk shows in the States, WABC has this week relaunched its entire schedule to concentrate on live and local programming. Names like Rush Limbaugh and Sean Hannity have been dropped in favour of lesser known hosts, under the collective strapline “Where New York Comes To Talk.”

It’s a fascinating move, at a time when networking has become the norm on both sides of the pond. If you thought a station like Heart was scant on local content here, most US music stations carry – at best – a local breakfast show and hourly weather (which is seen as more important than local news) and that’s your lot. WABC’s parent company, Cumulus Media, has made networking into an art.

Of course, the American market is different. Because of their sheer size, major cities (and in WABC’s case, tri State coverage of New York, New Jersey and Connecticut) can easily support a variety of formats, and several competitors within those formats. WABC’s move is not without risk, because many of its former big names are now carried by a rival. 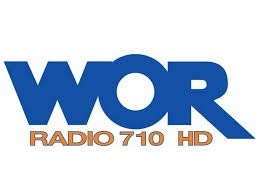 And not just any rival. The New York Daily News sums up WOR’s heritage perfectly in one word. Folksy. Historically, WOR has been the older, gentler bastion of talk radio. Hosts like John Gambling and Joan Hamburg could never be classed as “shock jocks”. And yet, they’ve suddenly been sidelined and replaced. With Limbaugh and Hannity. Both have made careers our of controversy. The angrier they make their listeners, the better.

One telling part of WABC’s strategy is at breakfast. The King of Talk, Don Imus, stays firmly in place. It’s a networked show, though is broadcast from New York. 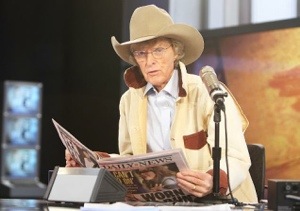 It not only suggests that Imus, now in his seventies, still call the shots in major market radio – but that Cumulus simply wasn’t willing to risk removing him in favour of wholly local output, at a time of day when you might argue that local content would be popular.

Whether LBC will steal much of its rivals’ audience remains to be seen. And it’s unlikely that the UK will ever see a full on war of talk stations on the scale of that currently playing out in New York. But a shift on this scale will certainly keep the radio industry talking for some time yet.