It’s stopped raining this evening, and given today’s weather that’s something to be celebrated. The River Lee runs through the centre of Cork City, a confident looking symbol of prosperity.

Before the bustle of the city centre itself, there’s time for a quick Guinness in the Victorian Quarter. Although looking around it could well be the Polish or the Czech quarter with its selection of international convenience stores and takeaways. However, there is tradition here – and bucketloads of it in the Sin E bar, where a music session is in full swing.

Among the fiddles, pipes and flutes, a local guy in his sixties from nearby Cobh sits behind me.”So you’re from Nottingham, then?” he asks in a broad Cork accent. “Are you alright there – I mean, is is black or white?” Apart from his general racism (“Those feckin’ Spanish, tight bastards they are) he tells me he like “English pubs” and has a grandson in the Royal Marines.

Back across the bridge, the centre of Cork has wide and rambling streets, with parts pedestrianised. At first glance, there’s no obvious place where the best pubs seem to be. It’s still early – but as it’s Sunday many of those out at this time have been drinking all day. Sports bars tend to show Premier League games, often with a live band to follow. And today, some were up at breakfast time to see Ireland beat Japan in their opening game of the Rugby World Cup.

In Counhihan’s, though, they’re keeping it trad. Complete with a man on the banjo I saw just an hour ago across the river. 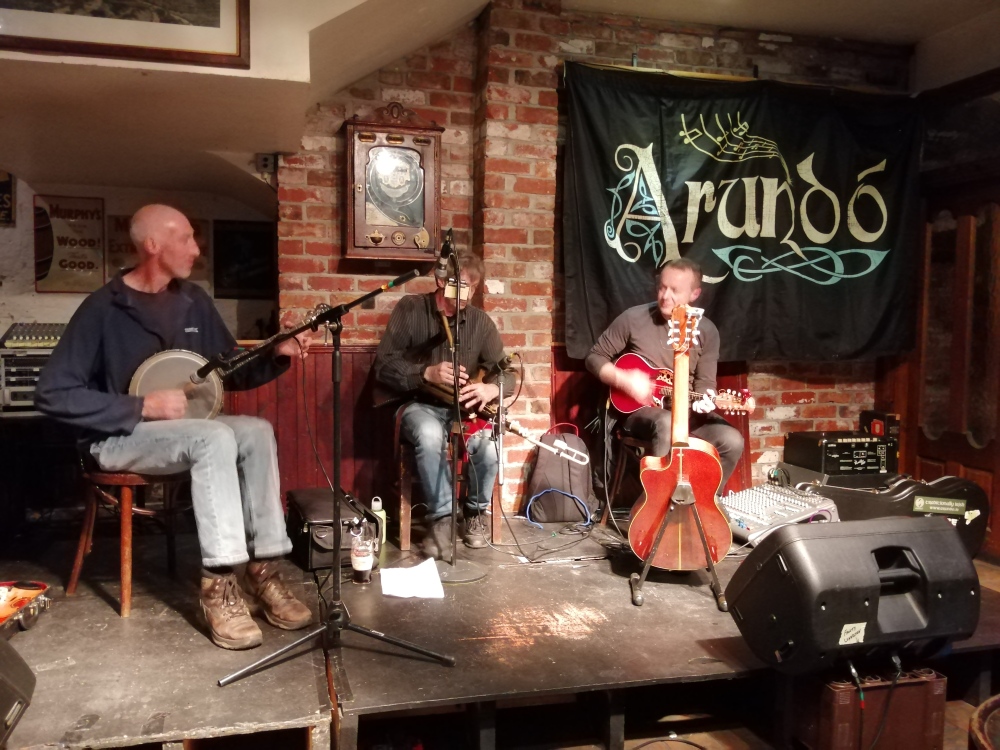 Musicians here are multi skilled – and will sometimes just turn up at random to get a few songs in before playing a main gig. It’s not clear how much they make – since it’s rare to have any kind of admission charge. And unlike places like the States, there’s no expectation of tipping either.

Arundo are pleasant enough, but the place is empty. There’s no live music on in An Bhodran (The Drum) tonight but there is plenty of conversation. I’ve noticed that bar tenders, bands and others refer to anyone as “lads” – as in “Can I take your order lads” – even if there are women in the group. And, just like “y’all” in the southern States, “lads” can be used for juts one person.

The barman tells me “It’s a Cork thing” – as people in Cork seem fond of saying. But when I mention I heard it earlier in Dungarvan, there’s a sarcastic laugh, along with “That’s feckin County Waterford!”. A bit like mixing up Nottingham and Derby, don’t ever suggest a Cork man is from the East of Ireland.

Around the corner is the Thomand Bar – one of the aforementioned sports venues with tonight’s late set being played by Fire and Water. The lead singer is a mesmerising character who’s especially fond of tricks with his guitar pedals. And like all good pub bands, he plays everything from trad to rap – skillfully combining Daft Punk’s Get Lucky with the Fresh Prince of Belle Air. Nope, I’ve never considered putting those together either. 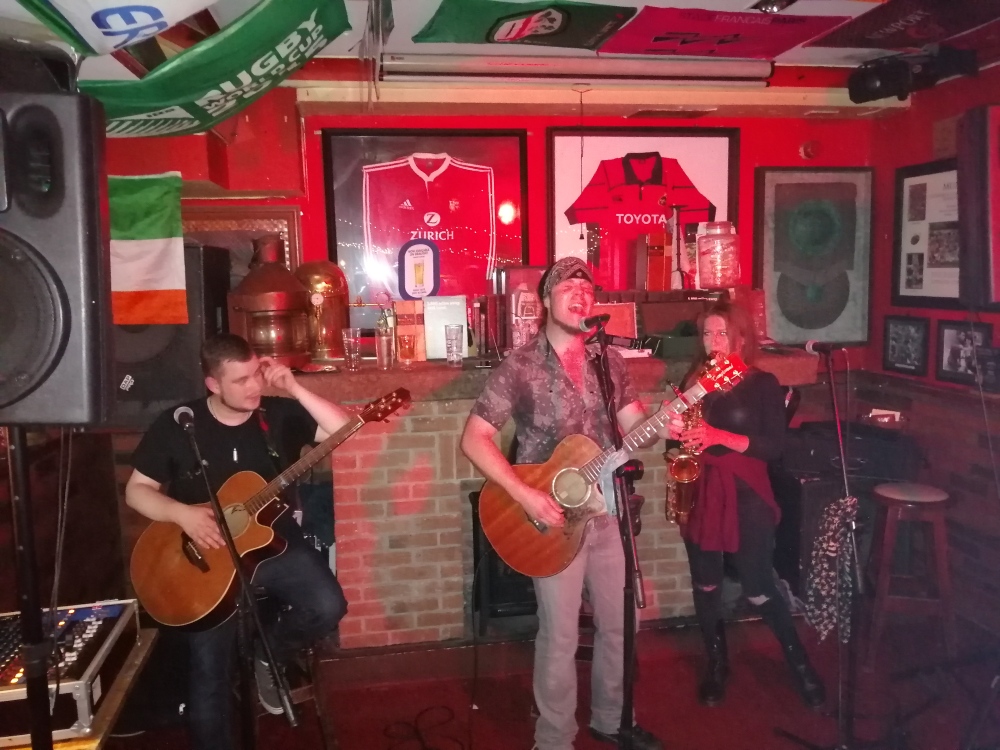 The only downside of Cork is its hilly terrain – and my hotel is at the top of a hill. Fortunately there’s a decent bus service to get me most of the way. And the Ambassador doesn’t look too shabby. 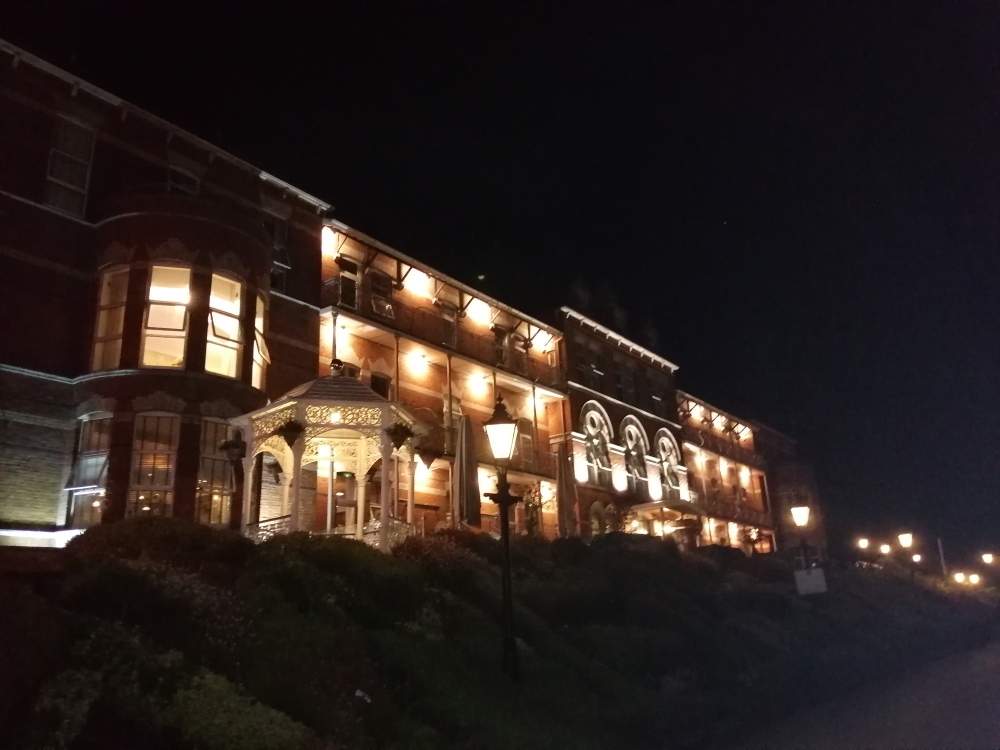