The bar tender at Max Lager’s laughs at me when I tell him how far I’m prepared to travel to see some good nightlife. I’ve tentatively suggested a 15 or 20 minute walk. “Yeah, you in Downtown, man – that just ain’t gonna happen.” And sadly he’s right – especially on a holiday weekend when the main business district in Atlanta has basically closed down. Still, the sun is shining and the view from the 24th floor of the Hilton Hotel isn’t too bad. 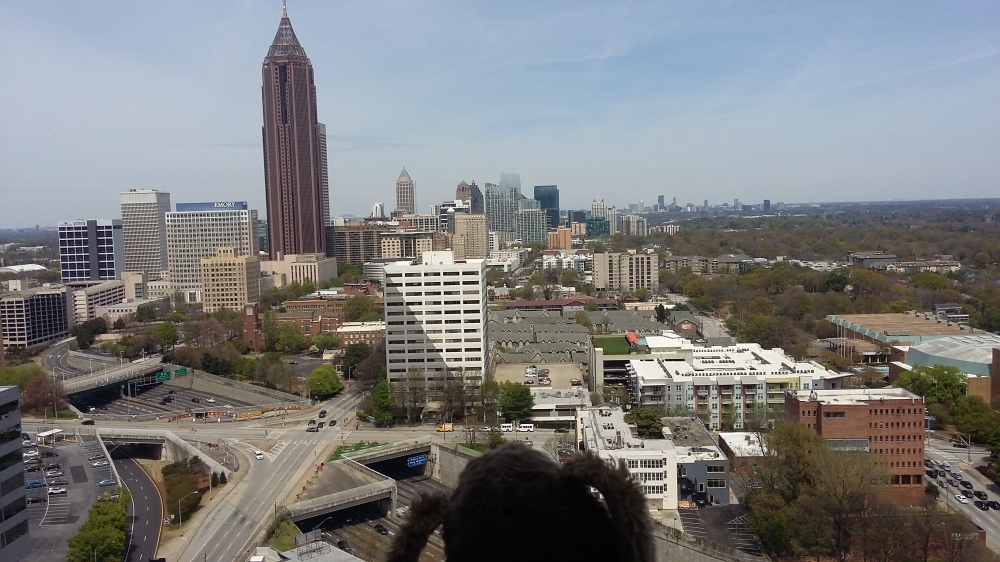 The main problem is, it’s just so big compared to New Orleans and Savannah. Not blow-your-head-off big like New York, but a little overwhelming. And there doesn’t seem to be an obvious entertainment district – at least near the hotel itself. Max Lager’s is a good enough grill pub with five of its own brews, but many of the other bars around here are incorporated into hotels.
Atlanta has several claims to fame, including hosting the 1996 Olympic Games which went ahead, despite a pipe bomb exploding the Centennial Olympic Park. A city worker spotted the device before it went off, and managed to evacuate the area. But one spectator was killed. Today, the park serves at the centre for many of Atlanta’s tourist attractions, including a set of spectacular dancing fountains. 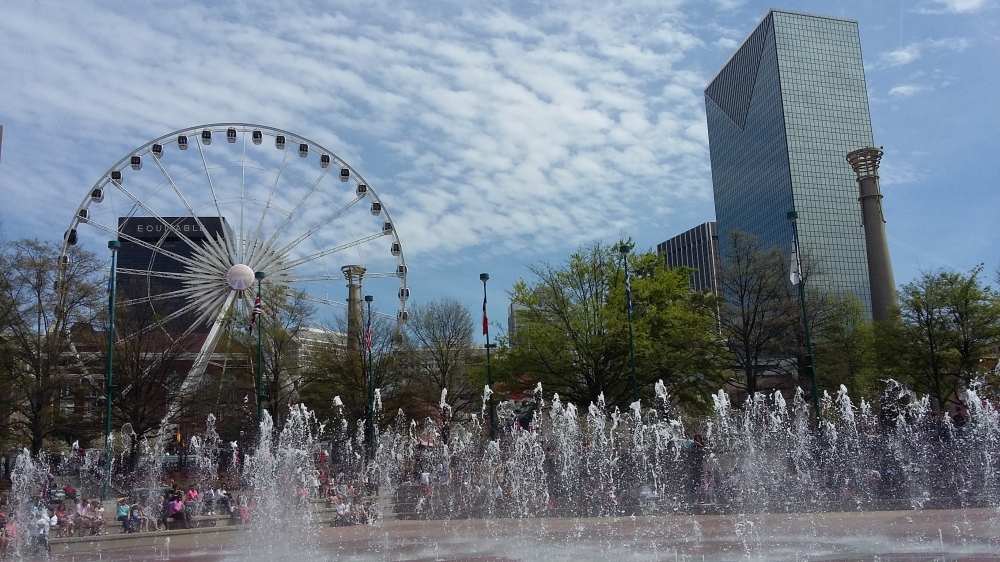 However, the skyscrapers all around tell the real story. This is the heart of the corporate Deep South. Delta Airlines has its global headquarters here. It’s also the home of Coca Cola – and just across the street is a whole mesum dedicated to the famous soft drink. And talking of corporate, the rod names Ted Turner Drive tells you you’re at base camp for CNN. 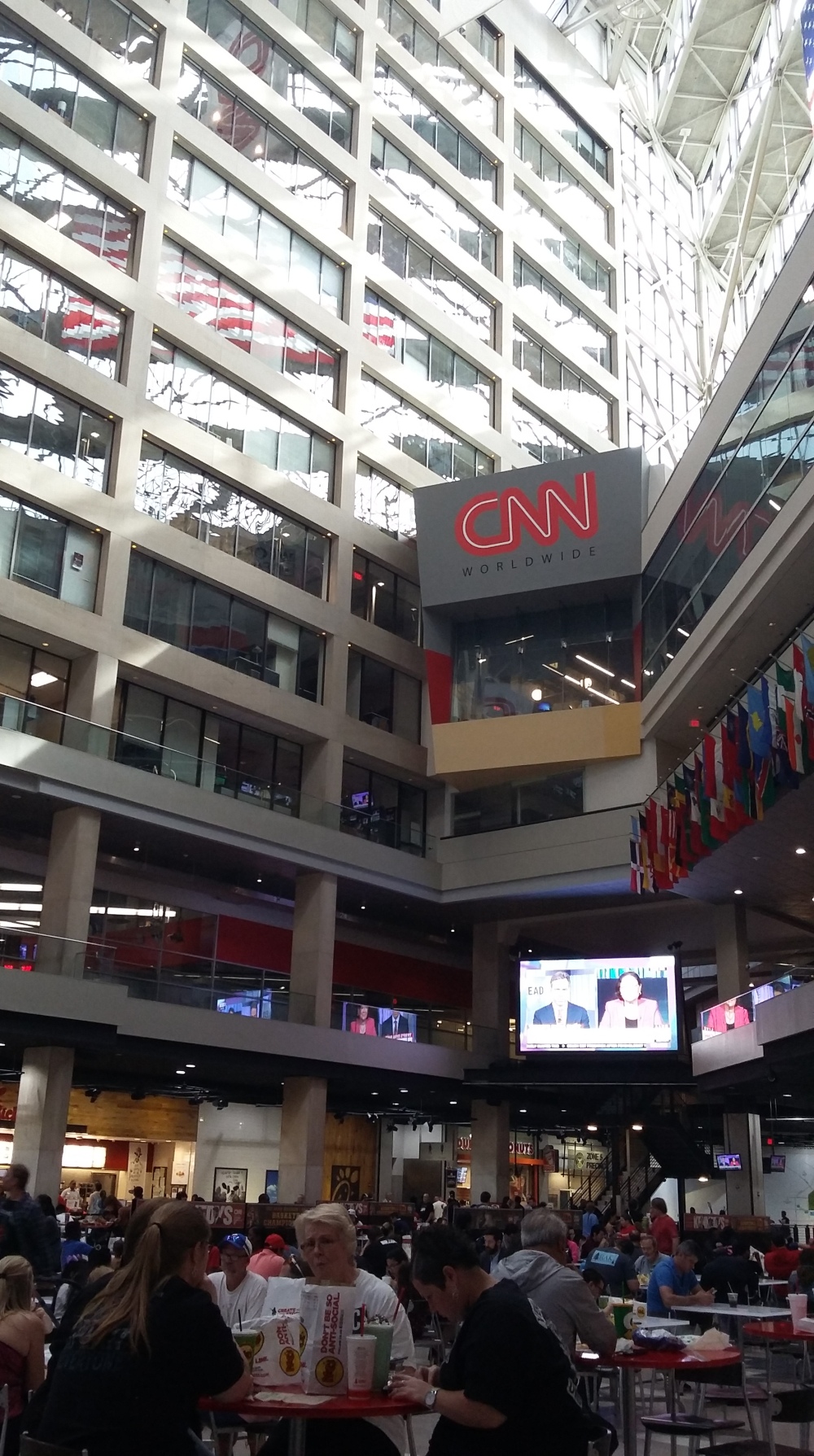 The huge atrium of CNN’s headquarters have been turned into a plaza and food court -and each day, hundreds of curious visitor line up for a studio tour of what was the world’s first continuous news channel. As a journalist, touring a TV news station should be boring – but it’s not. The sheer scale of what CNN does on four channels (two domestic, one international and one in Spanish) is astonishing. Photos are strictly banned on the tour, but each newsroom quietly hums with journalists and – on the VIP tour – you even get to nose around a live control room.

Atlanta was also the birthplace of Martin Luther King Jnr, and the fiftieth anniversary of his assassination coincides with my visit. The Center for Civil and Human Rights was established in 2007 to retell the story – but also to put everything onto a glovbal context. Over three floors, the story concentrates mostly on the protests in the US, led by those who rode buses, refusing to sit in segrategated areas according to their colour. A huge gallery’s of those arrested and charged with  the offence forms part of the exhibit. 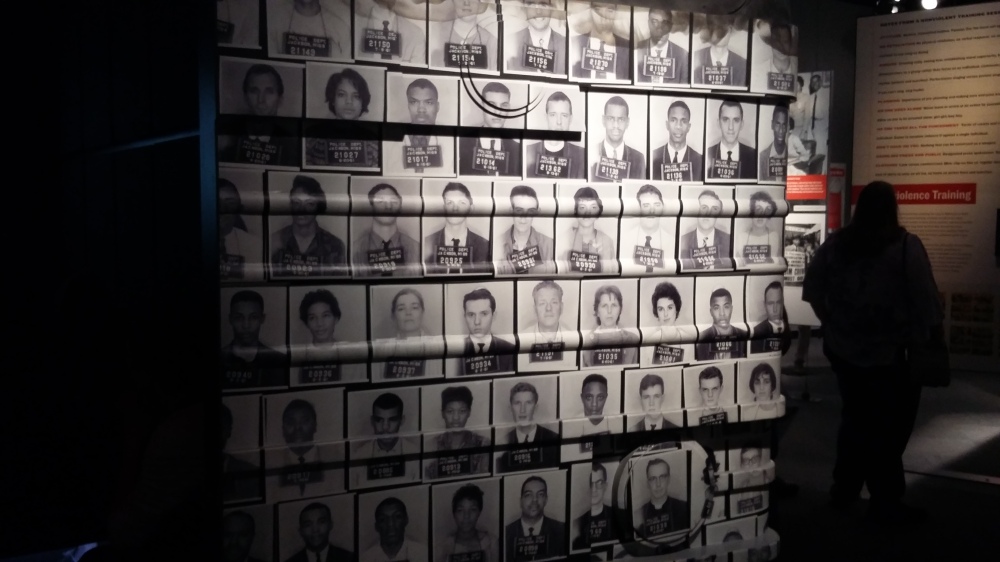 Atlanta’s own part in the civil rights struggle is itself interesting. It was labelled as “the city too busy” to care about someone’s race. Behind the scenes, there were regular, high level meetings with representatives from both sides driving forward reforms – a move which made Atlanta unpopular at the time with many of its right wing neighbours in other Georgian cities and southern states like Alabama – who would still find and imprison anyone engaging in a mixed race relationship.

For me, the most striking part of the exhibit is a stack of old TV sets repaying some of the news coverage of that time, including Walter Cronkite’s CBS newsflash announcing that Dr King had  been shot dead. 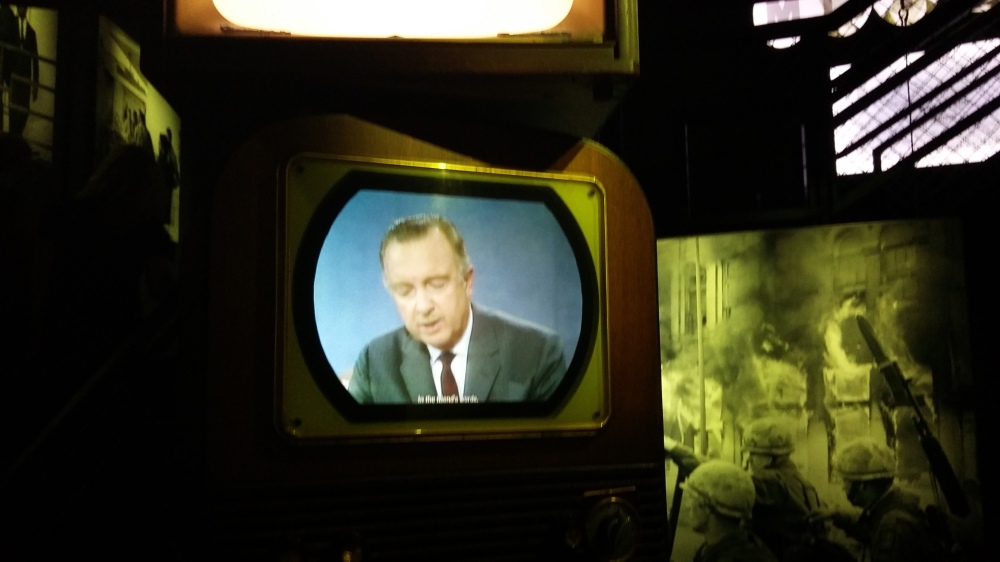 It sounds as chilling today as it did fifty years ago.