On an ordinary street in the Shoneburg district of a Berlin is an ordinary looking door. It sits among a row of run of the mill cafes and shops. But its door was used for a couple of years in the mid seventies by anyone other than ordinary. Because this was David Bowie’s home. 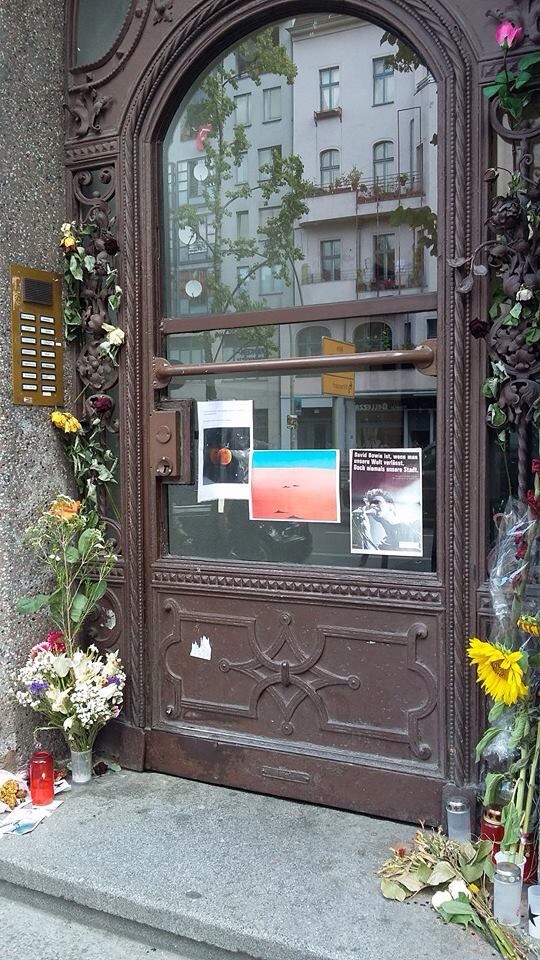 The great man wrote three albums here, including Heroes. And for a time, his flatmate was Iggy Pop. Just a couple of weeks before my visit, a memorial plaque was placed on the building. And, it would seem, Bowie’s death in 2016 has revived this place as a shrine. The neighbourhood itself wasn’t posh then and nor is it now.

They do history well here. In fact, there’s a whole island of museums. For €18 you can get a ticket providing entry to all of them, which lasts three days. Just as well as they’re huge affairs. Doing all in just a day would be exhausting – though a good option in wet weather. But there’s no rain today and the Berlin Cathedral is looking stunning in the sunshine.

But just a stone’s throw away, they’re extending one of the museums. On a pretty grand scale.

All of this sightseeing is thirsty work. Prenzlauer Berg provides plenty of choice, including Prater – a bar with a sprawling beer garden that’s straight out of Munich. The Pilsner is tasty, the Bratwurst good value. And today, a film crew apparently making a a documentary. About beer, obviously.

Heading back into the city centre is easy. If you can’t find a train station, there’s always an alternative. Even if the trams have no doors.