If hardly anyone in the United States travels by train, even fewer take the Thruway buses which connect the network when the trains aren’t running. This 1130 from Vancouver to Seattle has fewer than a dozen passengers, though annoyingly one is a small child, frequently screaming loudly. The journey begins at Vancouver’s Pacific Central station, another grand yet seemingly underused transport terminal

I’d actually wanted to take the train on the short hop over the border, but the only option by rail was a 5.30am departure, or a second in the evening which would have got me in way after 10pm. So it’s the bus, though it’s a nicer option than having to do the driving yourself.

Within 90 minutes we’re at the US Border, a far less intensive and lengthy process than arriving into the States by air. There are still fingerprints and questions about the purpose of the visit – but on a much more casual scale. The bus driver tells me that it’s often worse traveling the other way. “The border guards tend to be younger, a bit more cocky” – which surprises me, since I’ve found Canadians to be nothing but helpful and friendly.

Arrival in Seattle is somewhat confusing. Sweeping views of the skykine and famous Space Needle merge into Friday afternoon traffic. The King Street Amtrak station is close to some big landmarks, but there’s not a single waiting cab. When I do get one, the city reminds me a bit of San Francisco – minus the streetcars. My first view of the waterfront doesn’t immediately lift the spirits. 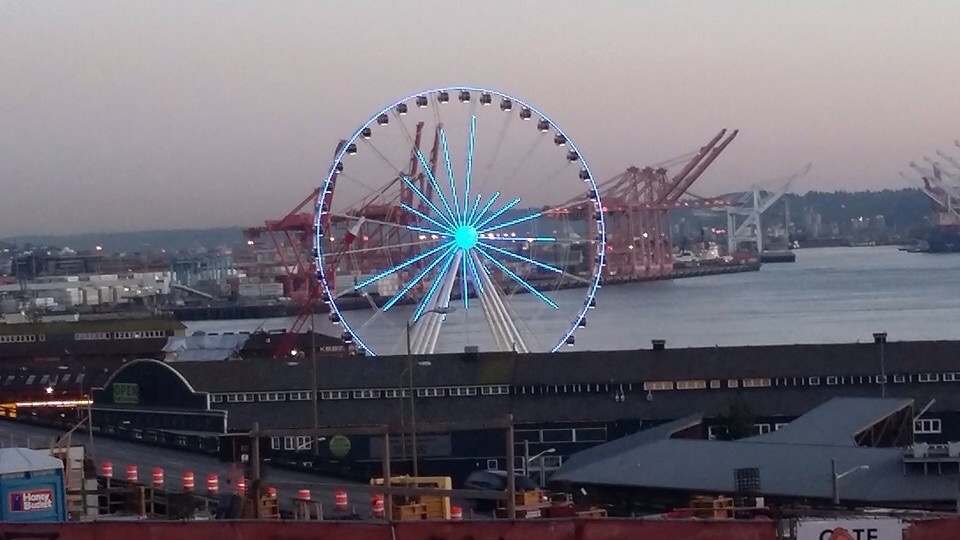 Separating the port from the Main Street is the huge overpass known as the Alaskan highway. Apparently it’s due to be demolished, which can’t come soon enough. But also hugging the waterside is one of Seattle’s big attractions – Pike Place Market.

By mid evening most of the outlets are closed, though a collection of bars and restaurants are dotted along the small alleys within the market complex. Among them, the Kells Irish Pub. Ok, I’m getting a reputation here, I admit it. But I promise to try something more authentic tomorrow. 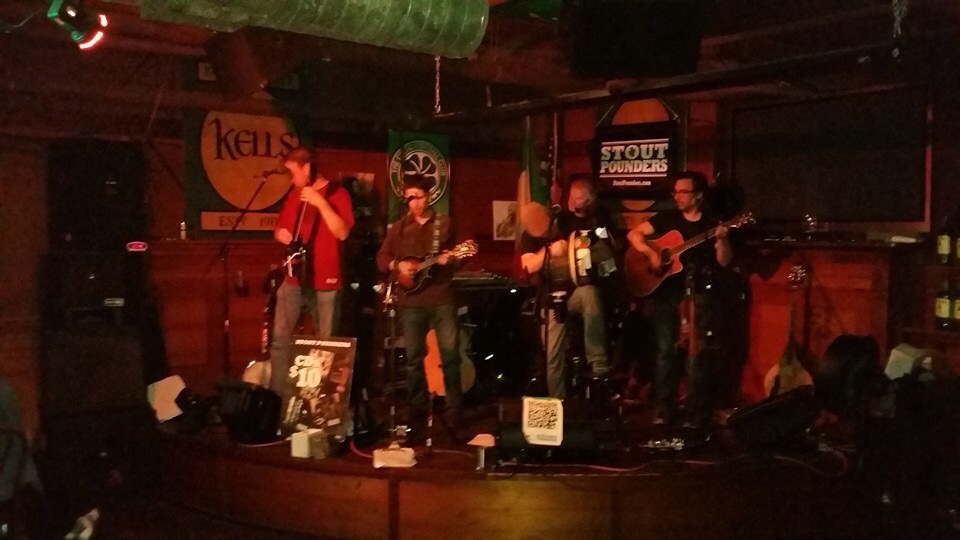