A trip that begins with the directions “make your way through the partly abandoned wireworks and turn right” really ought to be confined to an episode of Scooby Doo. But my walk today involves no ghosts, disgruntled fairground managers or enormous sandwiches in the basement. This is where I first fell in love with the Peak District.

Country walks as such weren’t a massive part of my childhood. So when the church youth group packed a dozen scrawny kids into three shared cars on a wet and cold Friday night one October, I could t wait to begin our adventure to Shining Cliff Woods near Ambergate.

The forboding industrial entrance of the wireworks – straddling the River Derwent – was like a secret door to another land. It was dark, muddy and accessible only on foot. Torches led the way up a steep and slippery incline, the forest acting as a shelter from the heavy rain, but equally as a hazard – full of identical trees in which you could easily get lost. By day, some thirty years on, it’s a little easier to follow the trail. 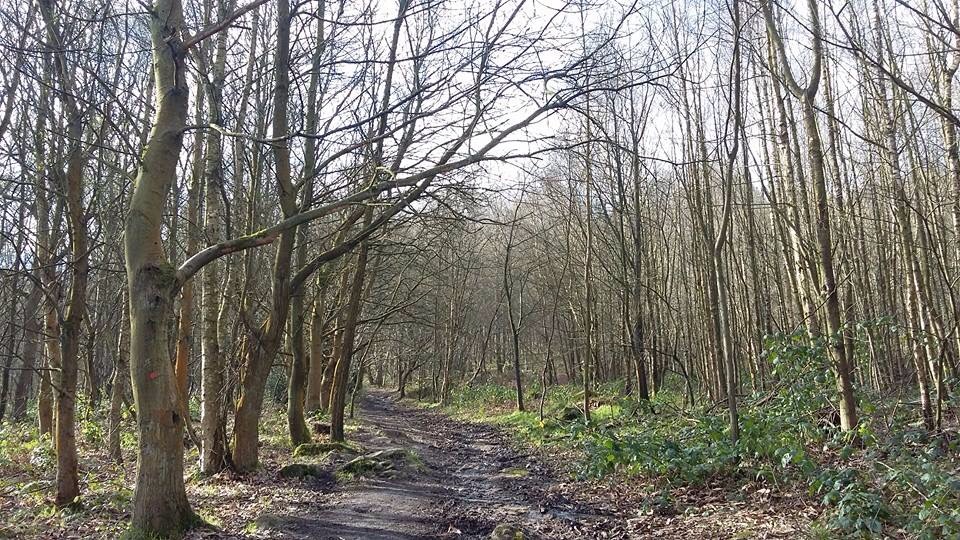 And after what seemed hours of walking we reached our home for the weekend. Shining Cliff Youth Hostel. In the best traditions of the Youth Hostels Association, things were basic. Shared dormitories, plastic washbowls for ablutions and a massive wood burning stove in the middle of the building. This was glamping long before the hipster who invented the term was even born. 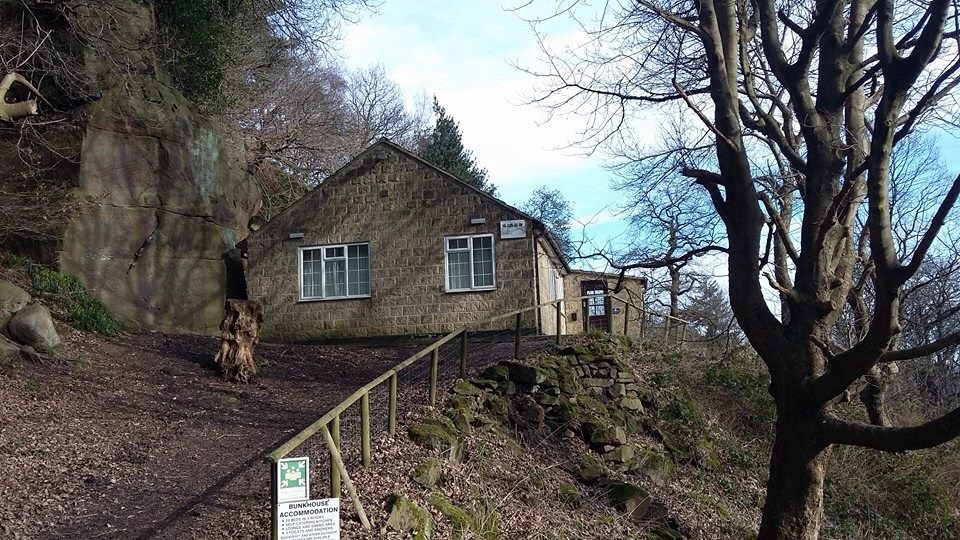 I was completely hooked on the whole hostelling thing immediately. Here was an organisation that owned funky properties right across the country in wonderful locations. Huts, country mansions, even castles. Not only that, once your were 14 they trusted you to stay there without any adult supervision. And it was something like £4.50 a night.

As well as ticking off as many Peak District youth hostels as I could (there were about 20 at the time), for about a year I also volunteered at Shining Cliff. On Saturdays I’d get the rather convenient 253 bus that ran between Ilkeston and Bakewell. Nobody quite knows why such a daily service existed, nor its purpose – but with a youth fare I could get a return for less than £2. We’d help to maintain the building, collect money from guests and, most importantly, stamp their membership cards.

Every hostel had its own stamp – literally a badge of honour to prove you’d been there. And after an adventurous night in, the quaint communal practice of handing out jobs – which could be anything from making up a few beds to chopping  wood for the burner.

Today, of course, things are very different. The YHA has had to adapt to the times, and the demands of a public who insist on a few more home comforts. Shared rooms still exist, but most hostels now offer private  accommodation, priced at around the level of a Bed and Breakfast. And sadly the number of locations had declined – relatively remote properties require relatively higher expenditure.

But Shining Cliff Woods are still there, owned as they’ve always been by The Grith Pioneers – a charitable organisation originally set up to run outdoorsy activities for young unemployed people. It’s a simple but wholesome concept and the woods themselves have barely changed save for a bit of tree felling and replanting. 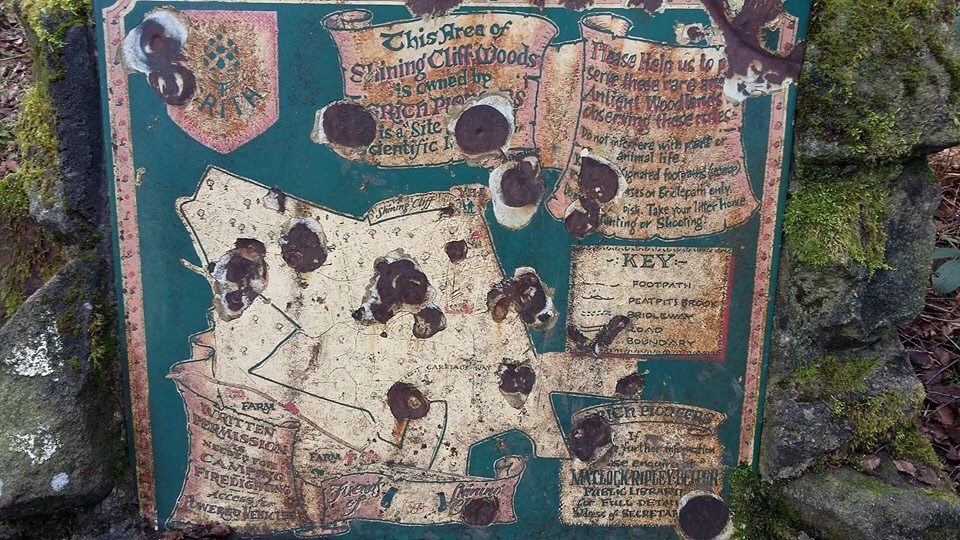 As I’m walking down the track back toward the wireworks, and old lady using two hiking poles climbs steadily through the trees. She must be in her seventies, and although frail, is clearly loving every step. “It was like a river down this path last week,” she enthuses. I comment that the place still looks the same as it did in the 1980s.

“Good. Well, enjoy your time here,” she replies. And I have.