With over twenty years of experience in BBC and commercial radio, you’ll find a presenter who’s bursting with personality, a reporter who can cope in any situation and a journalist with a relaxed but rigorous style

The doctor will see you now…

As figures show a recruitment crisis in General Practice, we spend a day in the life behind the scenes at a local doctor’s surgery – meeting the staff and patients.

Nottingham-based Boots has had customers “livid” and “baffled” after it started dispensing some prescriptions in plastic bags rather than paper ones. We’ve been gathering immediate reaction at one of its flagship stores.

They almost had to close, but Stonebridge City Farm was saved thanks to generous donations from the local community – who TRIPLED its fundraising target in a matter of months

Let the train take the strain

Using technology inspired by Japanese Bullet Trains, the Azuma is the first new rolling stock on the East Coast mainline for decades. So what can passengers expect? 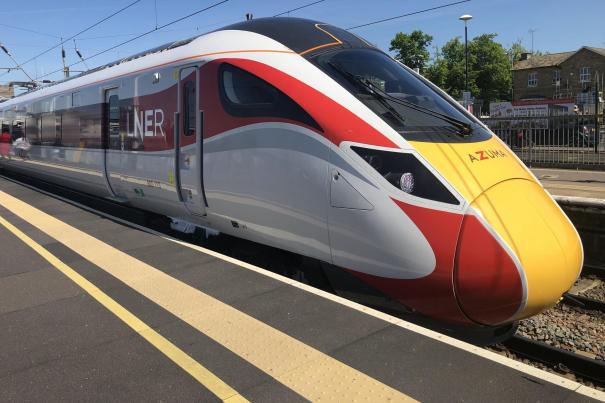 A new home for Robin Hood

Nottingham Castle is undergoing a £24 million transformation. It’s a huge project, and we’ve been given special access to see the progress being made.

There’s nothing like a “people power” story to make you feelgood. Meet the villagers who saved their own pub.